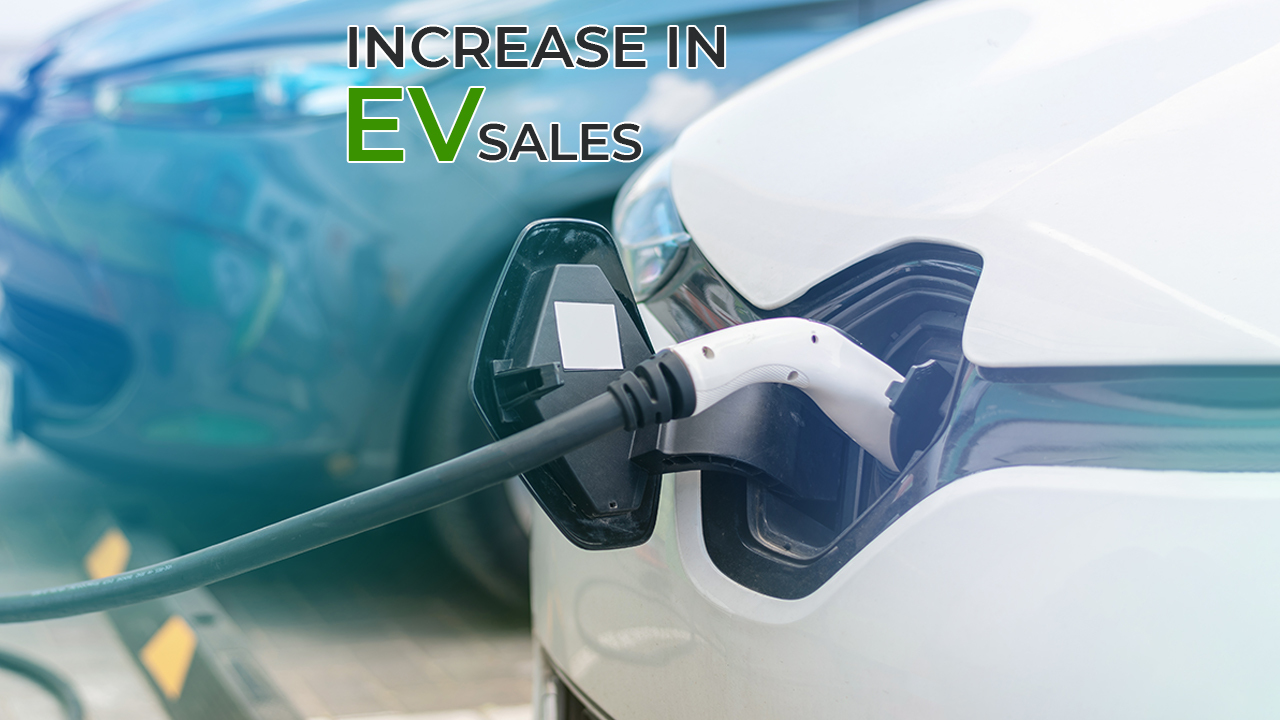 In this article, we will look at the kind of electric vehicles that are being sold the most and the reasons why they are in such high demand. As per FADA’s data, a major number is taken by the two-wheeled electric vehicles.

In the last financial year, more than 2 lakh electric vehicles were sold compared to 41,000 in the last year. Hero Electric Vehicles Ltd had sold a major number of two-wheelers among these brands. Then comes Okinawa Autotech Pvt Ltd, and next follows Ampere Vehicles Pvt. Ltd. and Ather Energy.

Is there a good demand for electric four-wheelers as well?
There has been a steady rise of 257% in the sale of four-wheeler electric vehicles. In the year 2021-22, more than 17000 units were sold. As per FADA, the rise in sales is quite a lot compared to 4900 the previous year.
Tata Motors was leading in the sales as they have products like Tigor and Nexon Ev. In one year, the company had sold about 15.198 units. Next in line is MG Motor India, which sold more than 2000 units, and Mahindra and Mahindra, which sold around 156 units.

What are the different types of EVs?
In the year 2021-22, about 1.7 lakh three-wheelers were sold compared to 88 thousand in 2022-21. YC Electric Vehicle leads, Saera Electric Auto Pvt Ltd, and Mahindra Reva Electric Vehicles Pvt Ltd.
As per FADA’s observation, there has been a steady shift in the three-wheeler market from combustion engines to electrical ones. It has been noticed that more than 50% of the three-wheeler market has already shifted to electric vehicles.

Why have the sales increased so much during this year?
There has been a steady increase in electric vehicles in the market. A constant push by the government and the will to improve the infrastructure have allowed EV sales growth during this year. In addition to this, there has been an increase in fuels like diesel and petrol. This has caused the industry to shift to electric vehicles instead of continuing with combustion-based vehicles.