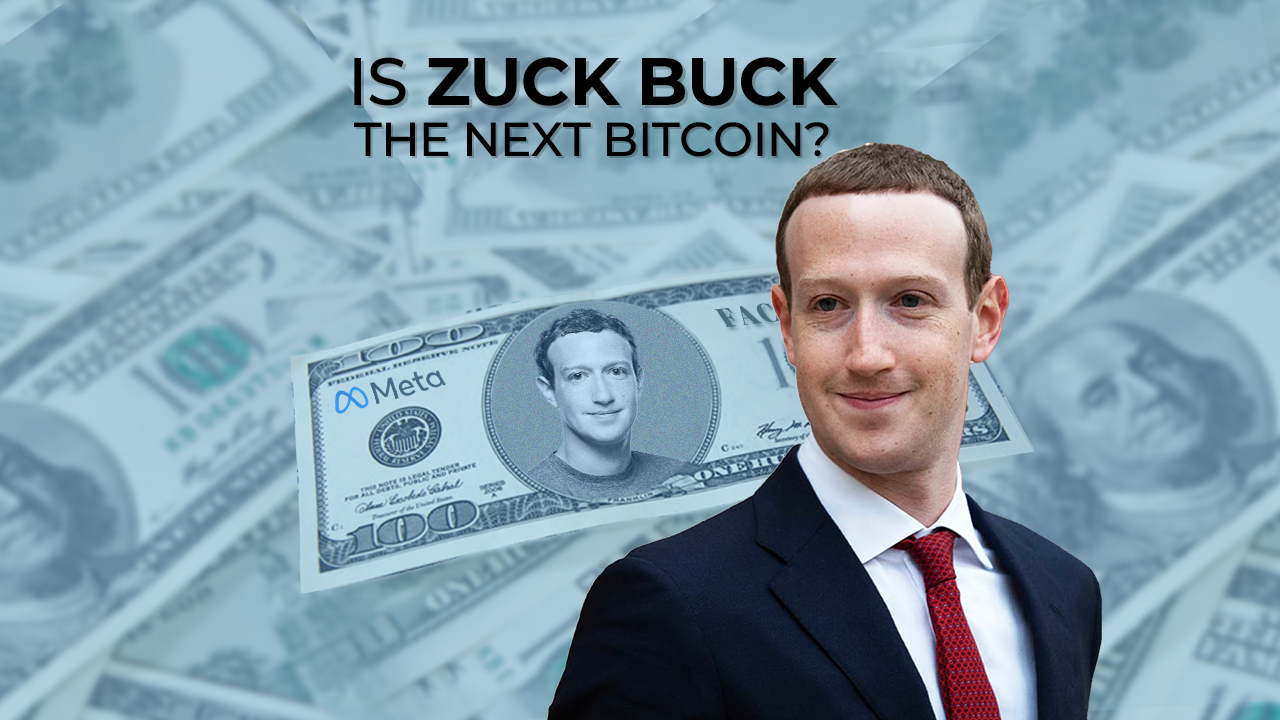 New competitors have managed to take a leap ahead of Meta, which is the reason behind the declining revenue. The current concern that led Meta to explore the virtual currencies to keep the users engrossed in the platform. The recent developments tell that a digital token that can be only spent on Meta’s platforms is being created, and the new virtual currency has been named Zuck Bucks, as per a report in the Financial Times.

It is highly unlikely that Zuck Bucks will be the cryptocurrencies built on the blockchain, as Diem—the cryptocurrency that Meta CEO Mark Zuckerberg tried to launch in 2019 was doomed.

Quoting people associated and familiar with the project, FT reported that Meta would control Zuck Bucks directly, similar to Fortnite and games currencies.

A spokesperson for Meta was quoted saying as the company had “no updates to share” but said Meta was “focused on building for the metaverse, and that includes what payments and financial services might look like.”

It is not the first time that Facebook has tried to venture into digital currencies. Facebook Credits were launched in 2009 that were used for in-app purchases in games. The currency had a smooth run initially but got shut down by Facebook after four years as the service became unwieldy due to overseas growth.

Regulators also halted the company’s more recent cryptocurrency efforts that were launched as a stable coin linked with the U.S. dollar. Libra, which was announced in 2019, faced criticism from politicians and central bankers as they thought it would undermine existing currencies. The majority of the partners backed out and abandoned the project, which followed a name change of the currency from Libra to Diem in late 2020. The rebranding was yet another unsuccessful attempt to peg the virtual currency to the U.S. dollar as it didn’t alleviate the regulator concerns. Diem was shut down in January after the unsuccessful run.

But that didn’t stop Meta from exploring its interest in digital currencies. Meta’s continued efforts are also due to the need for new revenue streams. It’s been a while since the company’s shares were down. With a high margin of 30% from February 2, the company cited the investments and spending on metaverse as the cause of the decline in the fourth-quarter profit. The surge in the competition from platforms like TikTok is also a reason for the lower revenue expectations.

It is yet to be disclosed how Zuck Bucks would drive Meta’s revenue, as companies like Roblox sell their in-app currencies directly to users and earn revenue. Meta is also hoping that digital tokens will also help encourage users to stay on its platform and support its $118-billion-a-year ad business.

Another plan in line for Meta is to integrate non-fungible tokens—digital assets whose ownership is governed by the blockchain and will also include ways to allow users to create their own NFTs.

Nitin Gadkari Rides In Toyota’s Mirai, An FCEV, To The Parliament.