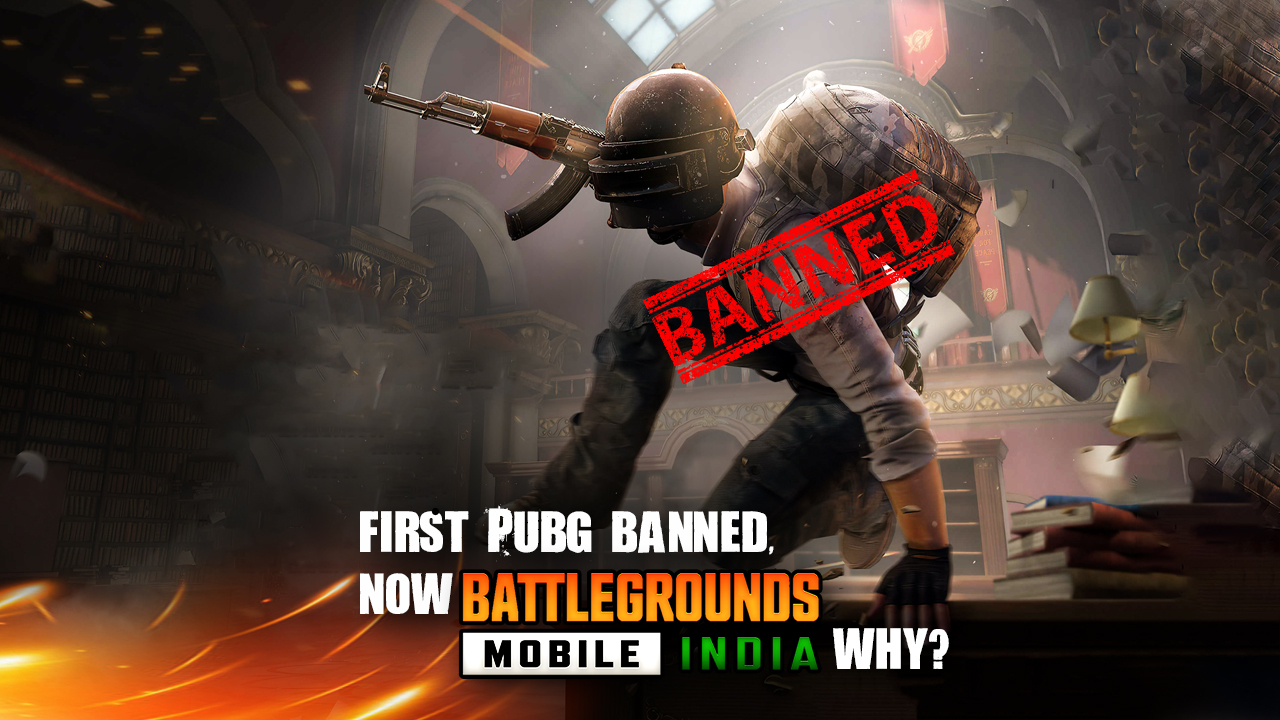 This game provided the gamers a digital platform to experience the thrill and adventure as in a real battlefield while fighting with one’s enemy with the help of a mobile game. However, in 2021 the game was banned in India due to the threat posed by the gaming application on the “security policies of India”. To meet such high expectations, Krafton introduced an Indian Version of PUBG in July 2021, called the Battleground Mobile India (BGMI). Since its launch in India, this gaming application has been one of the first preferences of most gamers all over the country with at least 16 million active players each day and more than 35 million users just after its entry in India. Apart from this, recently the application witnessed its highest download of more than 100 million. Keeping this aside, in July 2022, the Government of India declared a ban on this game as well, under reasons which still remain unknown. This has left the players of BGMI heartbroken.

It has been identified that the BGMI application was banned from the Google Play Store for similar reasons as PUBG under Section 69A of the Information Technology Act, 2000. This suggests that the BGMI has been observed to have violated the security policy based on the protection of the personal information of the users of India. In 2021, a similar act was put in force during the ban of all Chinese Applications.

“The Government is committed to protecting the interests of citizens and sovereignty and integrity of India on all fronts and it shall take all possible steps to ensure that.”

Amidst this ban, the CEO of Krafton has left a lengthy message for the players of the BGMI game, stating that they are committed to the Indian market and have always been compliant with the regulations.

The above statement was given by the CEO without revealing the actual reason behind the government’s restrictions on the BGMI gaming application. This action has been taken by the government after a rigorous investigation into the security policies of the application and the report submitted by the Ministry of Home Affairs to another Legal Department of India that is the Ministry of Electronics Central Intelligence Agency, and Communication to the Ministry of Electronics and Information Technology (MEITY).

Moreover, according to the remarks given as “On receipt of the order, following established process, we have notified the affected developer and have blocked access to the app that remained available on the Play Store in India” by one of the representatives of Google, the decision was informed to the Krafton and the owners before it came into force. It has also been found during the investigation that the servers of the BGMI gaming application have been communicating the user’s information to China. Since the ban was announced by the Government, the official Facebook account of the BGMI has remained inactive since 26 July 2022.

An issue has also been raised based on the conclusion of the ban on this game that the game had a deeply negative impact on the psychology of most of the players. It had driven the young generation of India to be addicted to a digital platform where the battlefield seemed thrilling and real. A case in which a boy killed his mother for restricting him from indulging in the game was also highlighted during a discussion in the upper house of the parliament or the Rajya Sabha.

Nevertheless, the actual reason behind the ban on the application still remains aloof from the knowledge of the media and sources as the investigation still continues. It’s quite difficult to know if the ban is permanent or just temporary to ensure acquiescence to Indian laws because the government hasn’t issued a statement regarding the matter. PUBG, BGMI, what’s next now? Which game will the gamers choose now?