WhatsApp: The Journey Till Now 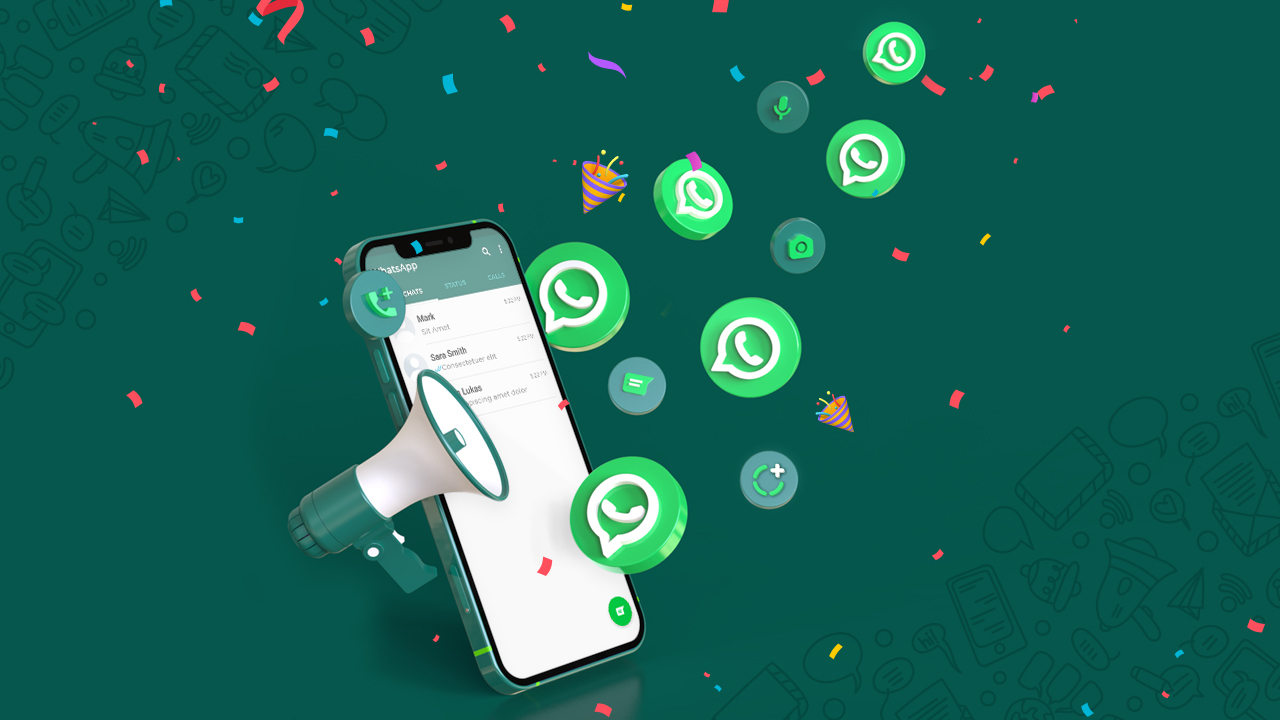 One of the most popular messaging apps, Whatsapp, is installed on the devices of more than 2 billion people in over 180 countries to stay in touch with their loved ones at any place at any time. One of the mobile apps which offer free, internet-based messaging services. A revolutionary move in itself, the app helped users to get free of the cellular data network-based texting.

Jan Koum and Brian Acton founded WhatsApp as an alternative to SMS. On January 18, 2016, Jan Koum announced that the app would no longer charge users a $1 annual subscription fee to remove a barrier faced by users without credit cards.

To elevate the users’ experience, he also got the app rid of any third-party ads. He also loaded it with a few new features, such as the ability to communicate with businesses. Fast Forward to now, WhatsApp now allows you to send and receive a variety of media: text, photos, videos, documents, and location, as well as voice calls.

Whatsapp company reported having more than 100 million calls per day by the month of June 2016. Soon after, a beta version of two-step verification was rolled out on November 10, 2016, for Android users. The same allowed them to use their email addresses for further protection and enhance their experience. The same month witnessed Facebook gathering WhatsApp data for advertising in Europe, leading to video calls between two accounts.

The app has always gathered appreciation for staying updated for the users. It works on its core values and keeps adding features that keep the users hooked. As Whatsapp completed eight fine years in 2017, it presented its users with a new Status feature similar to Snapchat and Facebook stories to not let them miss out on anything.

In an ever-evolving world, where change is constant, Brian Acton and Jan Koum could keep their offering at the top. They knew to prioritize the users’ interests, which is what made the app what it is today.

However, WhatsApp soon bid adieu to its founders in the same year as Brian Acton left to work on his own for his nonprofit organization, Signal Foundation. On the other hand, Jan Koum left the company amid arguments with Facebook over data privacy and WhatsApp’s business model.

WhatsApp for Business application was launched to promote small scale to large scale businesses. WhatsApp for Business API is built to provide a seamless experience to customers by automatically communicating important details on WhatsApp. This API feature further enhanced the user experience by allowing banks to send communication messages, restaurants or other booking places to send confirmation messages, and even send OTPs through WhatsApp.

The app under Mark Zuckerberg continued to thrive on adding new features. He launched a desktop version of the WhatsApp Web application to make it easier for users to use on a laptop or a desktop while working on the same device, thus saving time.

Cello: The Leading Exporters Of Household Products And Supplies