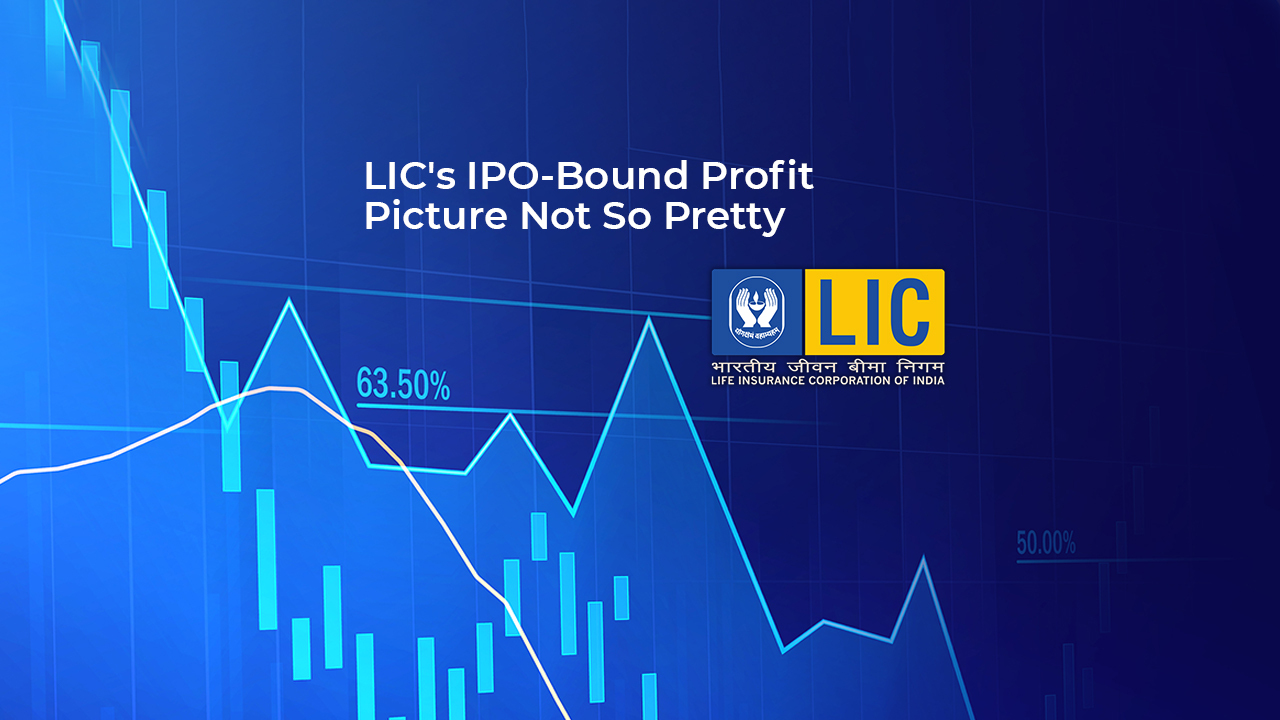 The Life Insurance Corporation (LIC) created a buzz in the market when it broke the news of its listing on the stock exchanges. However, the country’s largest revenue and assets will still be counted as mid-cap concerning the profit and net worth.

FY21 witnessed a market size of Rs 6.2 lakh crore in the country on a total premium basis, out of which LIC holds a solid share of 64.1 per cent. This size and reach are enough to ensure a steady and stable growth rate in the long run.

The magnificent revenues of Rs 7.04 trillion in FY21 recorded by the mammoth of the insurance industry in the country are almost 40 per cent more than the Reliance Industries Ltd (RIL), the one that the table topper in the last year with net revenue of Rs 5.05 trillion.

This is why the government and the citizens are confident that the company will excel in the much-awaited IPO. And it is quite reasonable given that it is the largest entity going in a grossly under-penetrated market, and the investors will get heavily back.

But as they say, the market is unpredictable, and one should always consider the minutest of the details while investing the hard-earned money. Similar is the case with the insurance behemoth, as there are a few aspects that can be directly proportional to the profitability of the investment if not taken into consideration.

For a life insurance company, the persistence ratio is one of the common grounds on which an investor might take his decision to determine profitability. Unfortunately for LIC, it lags behind most of its peers. If we talk about the persistency ratio for the 13th month in FY21, it was recorded as 79 per cent. The ratio keeps dropping in the 25th, 37th, 49th, and 67th months intervals compared to other private sectors like SBI and HDFC, whose persistency ratios kept getting stronger, 88 per cent and 90 per cent, respectively. The poor performance of the persistency ratios can be detrimental to LIC’s earnings.

As per the data from the insurance regulator, LIC has not been performing hand over fist over the past decade compared to the private sector competitors. While holding a strong foothold of 64 per cent of the total market, the growth is relatively slower.

Another aspect to be taken seriously is the VNB margin, which depicts the profitability margin of the insurers. When compared to the private sector peers, it falls very low. LIC’s VNB margin of LIC was 9.3 per cent for the six months ended September 2021.against SBI Life’s 21.8 per cent and HDFC Life’s 26.4 per cent. This leads to the conclusion that there is a very thin margin between the cost of operations and the company’s net profit.

It’s not that LIC is not providing simple term plans that cost low, but maybe the company is more focused on endowment policies that entail high costs.

The size and reach of LIC in the Indian scenario give it an edge over any private sector peer, and hence people are certain of a steady trajectory. But, the market had repeatedly shown and punished even the strongest of the times when profits were in question, and it would not make LIC an exception either.

WhatsApp: The Journey Till Now