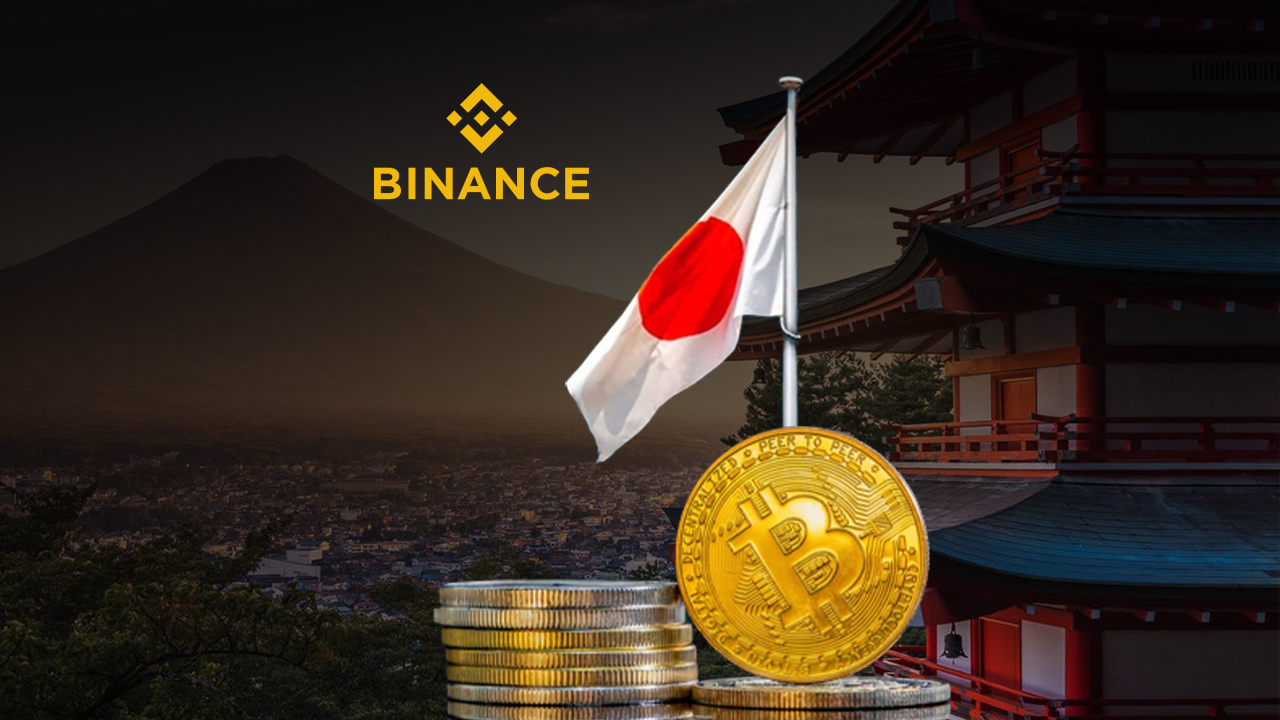 Binance, which is the biggest cryptocurrency exchange in the world, is seeking a license to operate in Japan following its retreat from the country four years ago as it didn’t have a permit. A source familiar with the matter was quoted as saying, “The nation’s easing approach to crypto and substantial potential for user growth are the key reasons for Binance’s renewed interest in the world’s third-largest economy.”

According to Japanese Prime Minister Fumio Kishida, the agenda for reinvigorating the economy falls under the rubric of “New Capitalism”, and includes the support of the growth of firms termed as Web3 firms.

The term Web3 refers to the idea of a decentralized internet built around blockchains; crypto’s underlying technology. The Prime Minister’s pursuit of “New Capitalism” comes as a response to the current problems of sluggish growth and growing inequality that Japan is currently facing. These issues have led the country’s politicians to start their work on numerous policies, from reforming crypto and NFT taxation to attracting talent in the crypto field. In a speech that he gave in London’s financial district in May, Kishida stated that Japan “will develop an environment for the promotion of Web3, such as blockchain, NFTs and the metaverse.”

When asked for a comment on the ongoing operations of the Cryptocurrency exchange company, a spokesperson said, “It would be inappropriate to comment on any conversation with regulators.” The spokesperson further added that Binance as a company is “committed to working with regulators and policymakers to shape policies that protect consumers, encourage innovation, and move our industry forward.”

Binance, which is the largest cryptocurrency exchange in the world in terms of daily trading volumes of cryptocurrencies, was founded in 2017 by developer Changpeng Zhao. The company is currently registered in the Cayman Islands. Binance was initially based in China, but following the Chinese Government’s increasing regulation of cryptocurrency, it moved its headquarters to the country. Its CEO, Changpeng Zhao, has previously established Fusion Systems in 2005 in Shanghai. In the year 2013, he joined Blockchain.info as the third member of the cryptocurrency wallet’s team. He also worked at OK Coin as CTO for approximately a year.

After its move out of Chinese headquarters and into Japan, the company grew to become the largest cryptocurrency exchange with a market capitalization of $1.3 billion by January 2018. In the next two months following its success, Binance announced its intentions to open an office in Malta after regulations were made stricter in both China and Japan. It signed a memorandum of understanding with the government in Bermuda. It also signed a similar memorandum with the Malta Stock Exchange to develop a platform for trading security tokens. The company also announced the creation of Binance Jersey in 2019, which is an independent entity from its parent Binance.com exchange, intending to expand its influence in Europe. Presently, Binance operates in several countries in Asia such as Thailand, Malaysia, Indonesia, and India through partnerships.

Binance’s CEO Zhao abandoned his plans to build a base in Japan following inquiries from the security regulator, leading to an official notice to stop operating in the country without a license. It received a similar warning three years later for not complying with the registration rules of the country. It was also issued another warning by the FSA in 2021, for failing to register with the regulator. The company has faced several regulatory probes in a variety of jurisdictions, including the United States. In response to questions regarding the same, the firm has said that it works with the required authorities, and it will continue to meet the requirements that are set by officials.

Last month, Japan’s financial regulator proposed relaxing corporate tax rules for crypto assets. Lobbying groups have been calling for changes, saying high corporate taxes are causing firms to relocate to other countries with more relaxed taxes, such as Singapore. The country’s more open and relaxed attitude contrast with that of several other countries such as the UK and the USA, especially following the crypto crash that digital market assets equal to $2 trillion and forced many firms to shut down. However, the country’s government passed a bill in June that forces stable coins to be fiat-backed by legal tenders, like the Japanese Yen. This move comes to avoid making a reckless decision on the part of the Japanese Government.

If granted its permit to operate in Japan, Binance will face some heavy competition. Large Companies like Crypto.com and FTX already operate in Japan. Earlier this year, a company backed by Singapore’s sovereign fund Temasek bought crypto exchange DeCurret, which has operated in the country since 2018. If it returns to Japan, Binance will face all these companies as competitors.

Binance presently still holds the number one position as the world’s largest cryptocurrency exchange. The reason for its potential for mass adoption is that it is not only a for-profit organization, but also the largest centralized crypto exchange by volume. The Binance Smart Chain is also the 3rd ranked blockchain by market cap after Bitcoin and Ethereum, none of which are for-profit organizations. Binance has now gained a position as the Amazon of crypto investing and stands to grow even larger if allowed to re-enter Japan’s crypto markets. Apart from crypto, it also offers a wide range of investment products. There would be little to stop Binance from growing even larger and retaining its number one position as blockchain tech, Defi, DAOs, and Web3 begin to see mainstream adoption.

The company was also in the news for its announcement on Monday, which said that it will burn all trading fees on Terra Classic (LUNC) spot and margin trading pairs by sending them to the LUNC burn address after taking into account the Terra Community’s dissatisfaction with the “opt-in button” proposal.