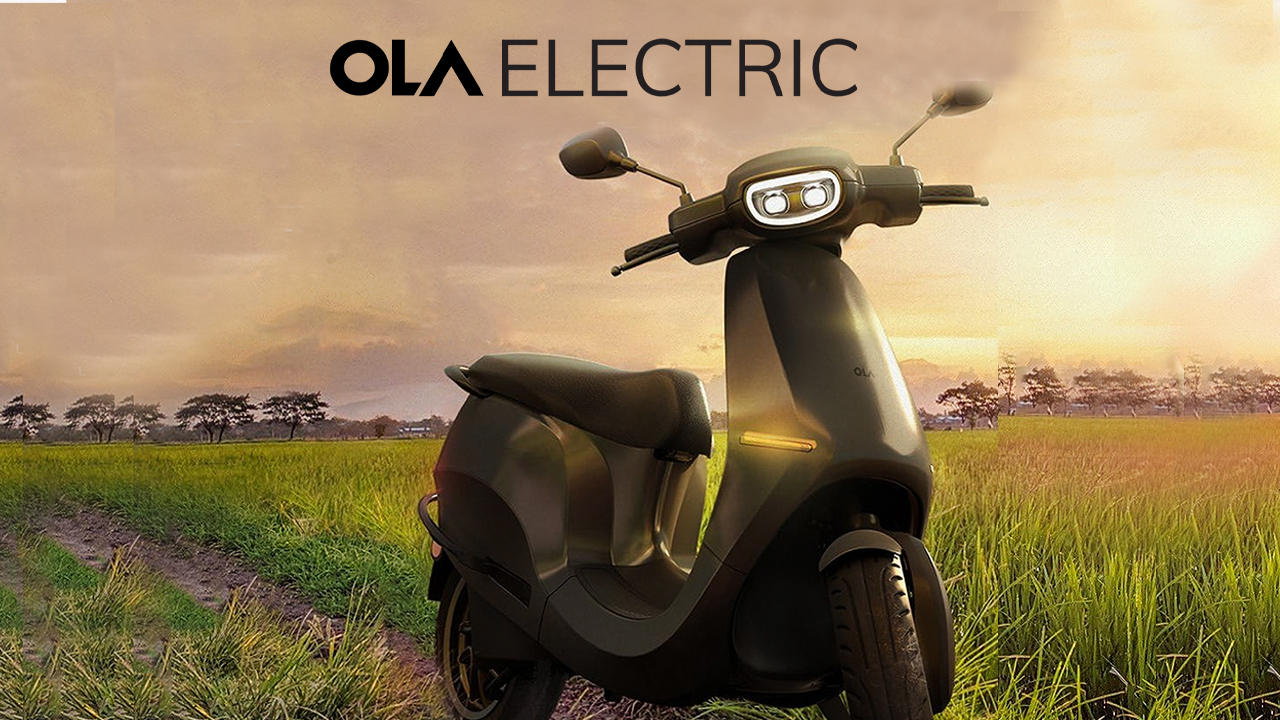 Ola Electric plans to cut 200 jobs across its engineering teams as part of its restructuring process over the next few days as it aims to shrink its workforce this year. SoftBank-backed Ola plans to lay off as many as 200 employees across its engineering teams following its operations to shrink its workforce. This development comes after the company’s decision to undertake a restructuring exercise to minimize redundancy within the company.

The company which sells electric scooters has set a target of selling 10 lakh electric scooters by 2026-2027. In its statement, the firm announced that “Ola Electric, India’s largest EV company, has been increasing its focus on non-software engineering domains with a clear focus on building engineering and R&D capabilities across- vehicle, cell, battery, manufacturing and automation, autonomous engineering streams. The company currently has around 2000 engineers and aims to increase its engineering talent pool to 5000 over the next 8 months.” The statement added that the restructuring will affect approximately 10 percent of the overall engineering workforce.

The Company has already shut down its used cars business, Ola Cars, and its e-commerce service, Ola Dash. It has set an ambitious target of entering the electric car segment with a made-in-India product by the year 2024. The company, led by Bhavish Aggarwal. Founder of Ola Cabs and Ola Electric announced its plans to open up 200 experience centers or showrooms run by the company for its products across the country.

The EV company said that it “currently has around 2000 engineers and aims to increase its engineering talent pool to 5000 over the course of the next 18 months. The company which was previously struggling with deliveries for its electric scooters sold 3,351 units of electric two-wheelers in August this year. This is a slight decrease from the 3.426 units that it sold in July.

The Bangalore-based EV company also announced the launch of 200 new experience centers in addition to the 20 already in place by March 2023. Currently, touchpoints are being opened in Chandigarh, Delhi, Kolhapur, Belgaum, Mangalore, Pune, Thrissur, and Chennai. Buyers who are interested can visit their closest center and ask for test rides and finance option details and avail of other services. Bookings can be made on the company website for visits across the several time slots that are available throughout the day. Although this conflicts with Ola’s earlier announcement of its online-only model, customers would be able to have a first experience of the product before making their decision.

Currently, Ola Electric is offering for sale the S1 and the S1 Pro on its portfolio. The S1 is priced at Rs 99,999 while the S1 Pro is priced at Rs 1,39,000. Ola is also planning to launch the Move OS 3 update via OTA for scooters. The brand launched the MoveOS2 software earlier this year which was made available to customers via Over-the-air updates. This update solved several problems created by bug issues such as range drop and battery discharge. The software update also activated the built-in speakers behind the front aprons of the scooters.

Ola Electric also offers consumers a wide range of accessories such as customized helmets, footrests, centre stands, protection guards and grab handles. CEO, Bhavish Aggarwal recently held a poll online to ask customers what kind of accessories they would want for their scooters. He also took to Twitter to post pictures of the company’s showrooms with its electric scooters on display. In the pictures, various customers can be seen looking at the electric scooters which are available in different colors. Aggarwal stated that the company’s intention was to enable even more people to experience the company’s battery-powered scooters. “Customers loving the convenience of online purchases and test rides- thousands a day and growing. Experience centers will enable even more people to experience our products!” he tweeted.

The brand is also expected to make an announcement regarding its hyper charger network. In December, last year, it commenced with the installation of its own network of fast chargers. It plans to install around 4,000 of these hypercharges across the country by the end of 2022. These hypercharges are not only super-fast but also super-efficient and can recharge the S1 and S1 Pro Scooters up to 50% in just 80 minutes.

On September 9th, World EV day, the brand treated its consumers to a glimpse of the development work on its electric car. This car is scheduled to hit showrooms by the year 2024. In a video, the company has shared a part of the behind the scene process of the work going on its car. The video highlights the design process of the car’s exterior, on a computer and through a clay model. The face of the model shows three black lines one on the top and one black line making its way towards the bonnet. The upcoming model is being described as the quickest electric vehicle in India and is reported to have a 500km+ range on a single charge. The car will have the potential to reach 100kmph in four seconds, have a drag coefficient of less than 0.21 cdr, feature a roof that is made completely of glass, and permit keyless operation. The model will be manufactured at the FutureFactory near Bangalore where the S1 and S1 Pro Scooters are also manufactured.

Currently, the company commands approximately 6.8% of the market share of electric two-wheelers as of this month. It had overtaken competitors such as Hero Electric and Okinawa in terms of sales before sales dropped and it went back to third place on the market. It is now counting on its recently launched low-cost electric scooter, the Ola S1 to get it back to its former position in the market share. It is also working on other fronts such as autonomous driving technologies, vehicle design, battery, and cell manufacturing and redoubling its efforts on building research and development faculties across India and the UK.

The EV brand announced its decision to invest $100 million over the next five years to establish a global centre for advanced engineering and automotive design in Coventry, UK.