Samsung To Stop Selling Phones Below Rs. 15000 By The End Of This Year 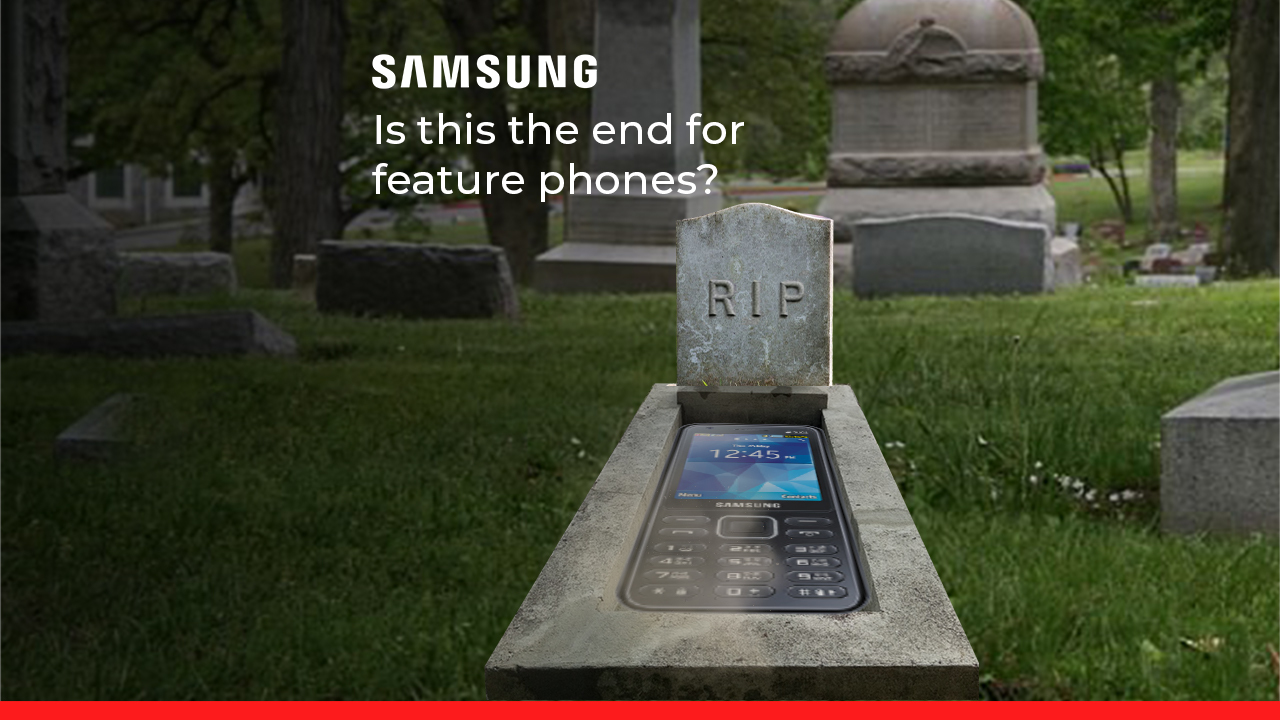 The popular choice that might be found in every Indian household, Samsung is now planning to exit its biggest market – India. The news has been brought up as a surprise to many as the South – Korean tech giant is wrapping up its low-value feature phone market with the country’s maximum buyers. The year-end will execute the plan as the last batch of the devices will be manufactured in December by Dixon – a contract partner of Samsung. Post this; the tech giant is planning only to launch smartphones that retail for Rs. 15000 and more.

As per a report published in Economic Times, Samsung comes in one of the two companies that majorly contribute to the Indian government’s PLI – Production linked incentive scheme. According to this scheme, manufacturers can only seek sops from the government to manufacture their products locally if the worth is over Rs. 15000 factory price.

The prices of smartphones have increased this year due to a shortage of raw materials and global inflation, and maybe this is why Samsung is now backing their higher models in the Indian market.

Though the decision has been made clear, one could not predict if Samsung would only stop the production of just feature phones by the end of this year or if entry-level smartphones will also be gradually discontinued from manufacturing lines. ET quoted a source, “Samsung has spoken to channel partners and said they will exit the feature phone business in the next few months or by this year’s end.”

The reason to sell phones above 15000 or so is also driven by the poor sales figures recorded in the past few months. The first quarter of the year 2022 witnessed a year-over-year decline of 39%. The decline was due to various factors, including supply crisis, high inventory levels, and low interest among customers because of retail inflation. Samsung was also ranked third with a market share of just 12% by the end of the first quarter, and it was a huge disappointment to the company that once used to rule and lead the feature phone market and the smartphone market in the country. It followed leader Itel, which secured a 21 percent share, and Lava, which stood at 20 percent, as per the data revealed by Counterpoint.

By the end of quarter 1, the feature phone business Samsung was only able to contribute a mere 1% of the total value. In contrast, the feature phone shipments contributed 20% of the total volume, as per Counterpoint. With a dip in sales and shipments, Samsung’s decision to quit the market for good is good news for its competitors like Itel, HMD Global’s Nokia, and Lava, emerging in the Indian phone market.

While Samsung’s decision to leave the low-value phone market and focus on mid-range and high-range offerings in India will be a boost to the tech giant as the brand has its name in the top brands for 5G phones across price ranges, and this move can help them regain their position once again.