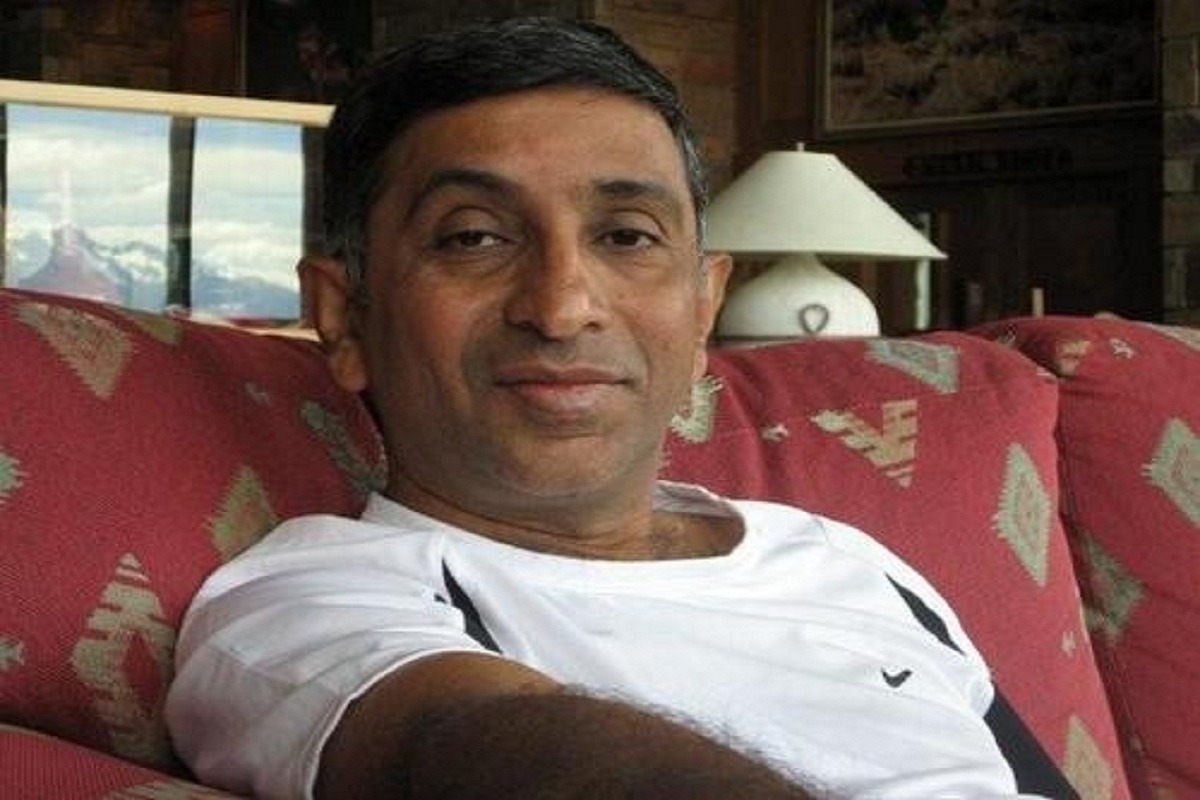 Sanjay Bhargava, a PayPal veteran, has stated that he will begin serving as Starlink Country Director India for Elon Musk’s SpaceX on October 1. In a LinkedIn post, Bhargava stated, “Had worked with Elon Musk on the PayPal founding team.” He began his new position on October 1, 2021.

Bhargava graduated from the Indian Institute of Technology (IIT) Bombay with a Bachelor’s degree in Mechanical Engineering and a Master’s degree from the Indian Institute of Management (IIM) Ahmedabad. He formerly served as chairman of Bharosa Club, an investment advisory firm he co-founded. He remarked, “I’ve been in India since 2004 and I have a common enthusiasm for supporting a transformed India, beginning with Rural India.”

He added the corporation is figuring out how the country’s regulatory clearance process for satellite-based Internet service, Starlink, will function.

He wrote, “Just sorting out the regulatory approval process.”

Recently, Starlink delivered 1,00,000 terminals to clients. The project’s goal is to use a constellation of satellites to deliver the global broadband connection.

Will buying pre-owned cars online be the future for Indians?