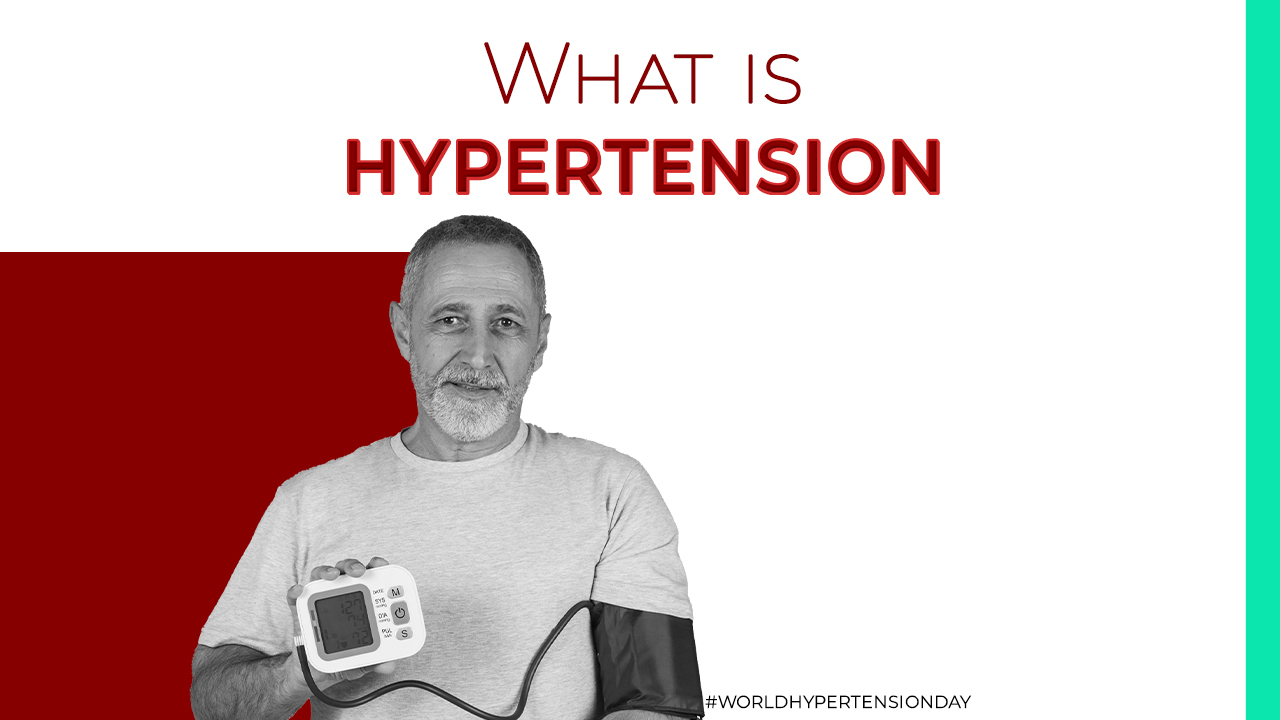 May 17 is observed every year as World Hypertension Day to spread awareness and educate people regarding the disease, which is more often referred to as high blood pressure. Created by the World Hypertension League, the day was marked on May 14, 2005, and later shifted to May 16, 2006. What started as a day was later transformed into an ever-expanding yearly event in the following years. With 24 countries on board as participants in the global event, World Hypertension Day is objected to:

Blood Pressure is the force exerted against the vessels by the blood while circulating through the body. Hypertension is the result of high pressure for an extended period. A lot of people are unaware of the complications that hypertension brings along. Also known as a silent killer, one doesn’t go through any symptoms for the longest period while suffering from high blood pressure. Without any warning signs, some of the symptoms include early morning when they show up.

People might not take it seriously, but it can become hazardous to life if ignored. And that is why hypertension is also called a public health endemic, as it significantly increases the risks of the brain, heart, kidney, and other diseases. According to some surveys and studies, almost 1.28 billion adults aged 30-79 years worldwide are diagnosed with hypertension, and most of this population belongs to the low- and middle-income countries.

The theme for the World Hypertension Day this year is Measure Your Blood Pressure Accurately, Control It, Live Longer; it focuses on measuring the blood pressure with accurate methods, increasing the awareness rates across the globe, and especially strategizing for low to middle-income countries, where education and healthcare facilities are not in their full potential.

To combat an endemic worldwide, there come complex challenges in the prevention and cure, and efforts go in vain if not coordinated. To avoid this at large, all the countries should participate in the World Hypertension Day celebration with rigorous blood pressure measurement and awareness efforts in the community and clinical settings, as together we can achieve the goals. Let us work towards a calm and composed heart and mind, towards stability and better health.