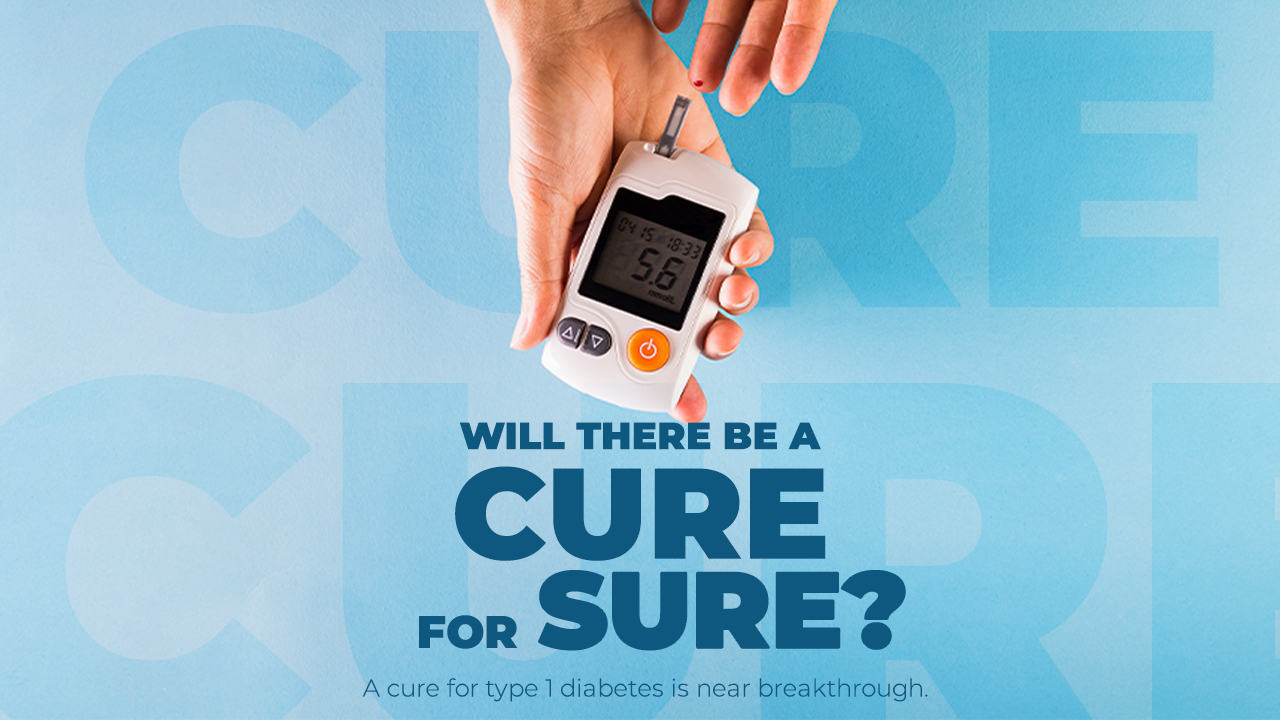 Almost 537 million people in the world have diabetes. And the surge in numbers continues, with India being referred to as the “diabetes capital.” Blame it on the lifestyle or the genes; we all know a friend or close relative suffering from the disease and the risk it poses for the health of the dear ones.

Especially with Type 1 diabetes, where the immune system attacks and destroys the pancreas cells that release insulin and regulate the glucose level, the body needs to be injected with insulin for the rest of life. It can become troublesome for the sufferer. However, with time, science has advanced, and medical science has shown many improvements in the past two decades.

We have the cure for deadly diseases if diagnosed on time, we just fought a terrible pandemic, and hence these advancements have significantly proven to be promising from time to time. For a chronic disease like diabetes, there have been various studies and research going on to discover a method to cure it. The recent revelation came through a Biotech Company, Vertex Pharmaceuticals, with its promising way of curing Type 1 diabetes by creating new insulin-making cells.

The clinical trials are in the process where 17 participants will be treated for their Type 1 diabetes through the new insulin-making cells derived from stem cells. Brian Shelton, who was the first person in the trial, has shown positive signs as he was able to reduce his insulin intake by a huge margin of 92% after 150 days of the therapy.

ViaCyte, CRISPR, and one of the largest insulin manufacturers in the world Novo Nordisk are some of the other companies working keenly on serving methods to cure diabetes with stem cells.

This has raised curiosity and a ray of hope among people who have been suffering from the disease for a long time. As parents, the fear of passing it on to your child, and as children, the fear of this deadly disease both are terrifying. With stem cell therapy in trials, it can be a positive sign for many people globally.

However, one of the biggest obstacles in stem cell therapy to survive and function in the long term was the vulnerability of SC Stem cells, as they can stress or attack the immune system. It can also lead to malfunction or death of the cells in extreme cases. But as the research is widened, a recent study published in the journal Stem Cell Reports talked about identifying a few new ways to potentially enhance the survivability of SC-beta cells through genetic manipulation of the cells.

As the trials are in process, a lot of future work is also due to address whether such genetic modification of SC-beta cells would be able to protect transplanted cells from immune cell attack or other stressors, whether this will lead to an improvement in the survival and function, without having any negative impact on the functioning of cells.