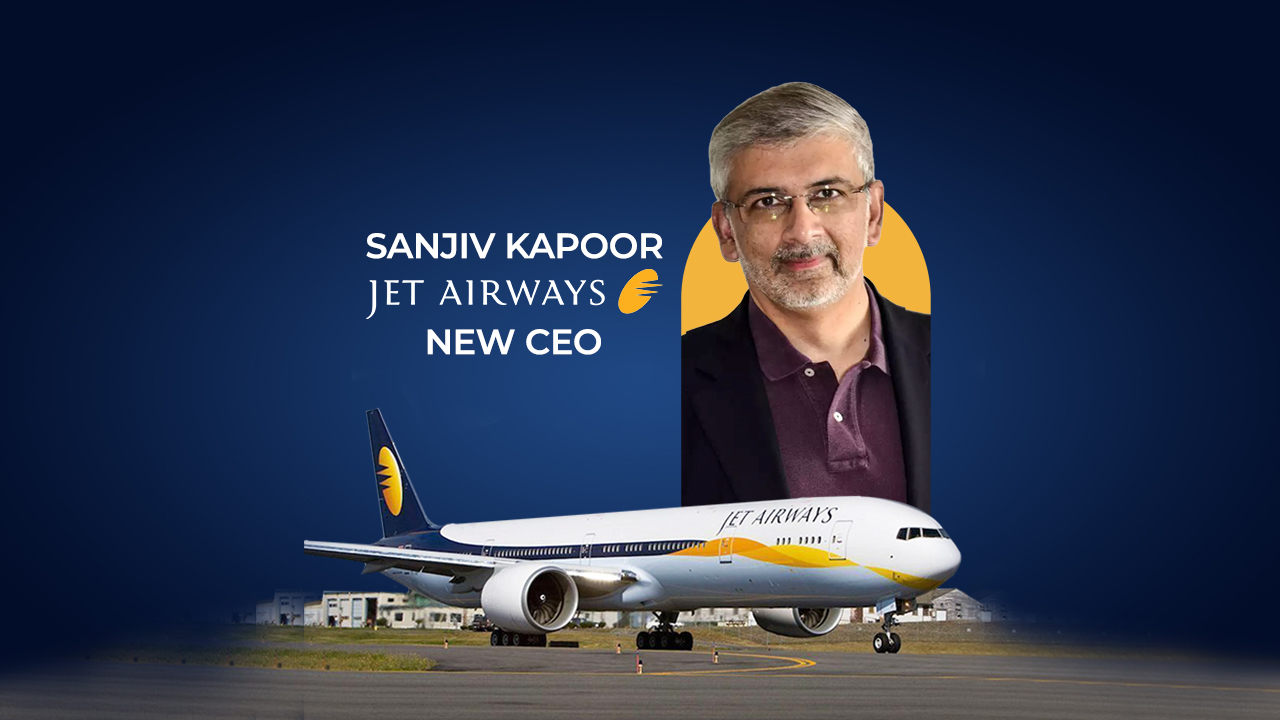 Jet Airways is all set to be headed by Aviation veteran Sanjiv Kapoor as proposed by Jalan Kalrock Consortium, the new promoter of the airlines. Appointed as the airline’s chief executive officer (CEO) on Friday, Kapoor will join the carrier on April 4 as it relaunches operations.

Sanjiv Kapoor is an aviation veteran and has worked with Vistara from 2016 to 2019 as chief strategy and commercial office. His years at the airlines witnessed a massive growth from just nine aircraft to 38 aircraft operating 200 flights a day. Kapoor was in-charge of revenue generation and customer-facing functions, marketing, strategy, network planning, loyalty, product development, inflight services, and ground services. His stint at the TATA – Singapore Airline Joint Venture has been a tremendous ride. Currently, he is serving at Oberoi Hotels & Resorts as President.

Before the successful tenure at Vistara, Kapoor worked in SpiceJet for over three years, where he spearheaded the airlines during the liquidity crisis, the period when oil prices were at a record high.

The aviation veteran commenced his career in airlines in 1997, where he worked with Northwest Airlines and headed its finance and corporate planning.

Sanjeev Kapoor, post his acceptance of the proposal, was in praises for the loyal fanbase of the airlines, and he wished to hit a high strike rate with the customers as the airline is returning to operations after three rough years. He was quoted saying, “Working together with a very strong team of experienced aviation professionals that the Jalan-Kalrock Consortium is putting together, I look forward to leading the charge in rebuilding Jet Airways into the most preferred customer-oriented airline. Once again, a people-focused airline for the digital age.”

In a severe financial crisis, the airline shut its operations in April 2019. Following this, the airline went through the corporate insolvency resolution process under the Indian Insolvency and Bankruptcy Code. The process initiated on June 20, 2019, came to an end on June 22, 2021. The resolution plan is approved by the National Company Law Tribunal’s (NCLT) Mumbai bench.

The Untimely Departure Of Starbucks’ CEO Indicates A Major Issue That Boards Are Grappling With.