The Untimely Departure Of Starbucks' CEO Indicates A Major Issue That Boards Are Grappling With. 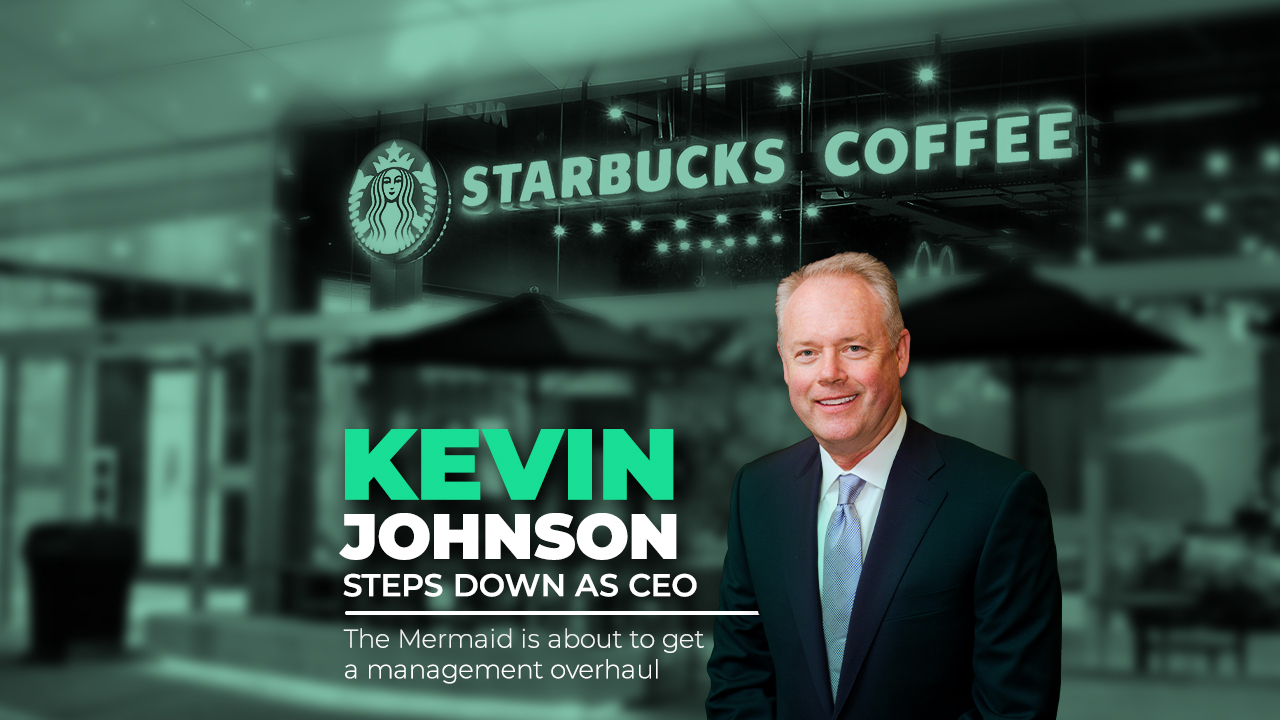 Starbucks’ recent announcement that Kevin Johnson will stand down as CEO on April 4 and that founder Howard Schultz will resume leading the firm brings the essential process of CEO succession preparation back into the public eye.

The most crucial task of a management board is probably selecting the proper leader for a firm. Starbucks’ autonomous chair, Mellody Hobson, said boards knew Johnson’s desire to stand down a year ago so that a new CEO will be in place by the autumn.

Without the appropriate leader at the top, even the most creative initiatives or strong financials would fall short.

Changes in the aftermath of the Covid-19 outbreak, combined with increased stakeholder activism, are changing succession planning. The ability to control rapid digitalization, variable and distant schedules and the general changing nature of work require boards to reconsider the qualities they want in a senior leader.

Directors are also being called upon to replace CEOs more frequently throughout their respective board tenures. As per data from an executive recruitment agency, 500 CEOs quit in 2020, a 30 per cent rise over the previous decade. Twenty per cent of those who departed in 2020 did so under duress, up from 13 per cent.

One of the reasons why long-term planning is frequently such a tough process is plain human essence: it can be an awkward subject. Most board members dislike talking to a freshly appointed CEO about the process of removing them.

Another impediment to proper succession planning is frequently the board’s priorities. When a corporation is in the early stages of a CEO’s employment, the board must prioritize various conflicting business priorities.

Boards must plan ahead of time to do it wisely and clearly while simultaneously managing all of the other objectives in the organization.

The most straightforward way to prioritize succession planning would be for the entire board to examine its strategy yearly. The planning process should include:

Suppose an inside candidate is chosen as the new CEO, as is frequently the case. In that case, the CHRO will be conscious of the effects on other senior managers and what that will take to keep top talent. This is especially critical in a very competitive labour market.

According to a recent PwC survey, attracting and retaining talent across the business (rather than just the C-suite) is the primary concern for 88 per cent of directors polled, outclassing digital transformation programs and developing new products.

As CEO tenures shorten and stakeholders expect that businesses represent the values they consider important, boards must describe different types of CEOs who can properly represent these shifts.

Ola Has To Look Into The Administration As The Exodus Continues: 6th Senior Level Individual In 6 Months