An insight into the IPL Auctions! 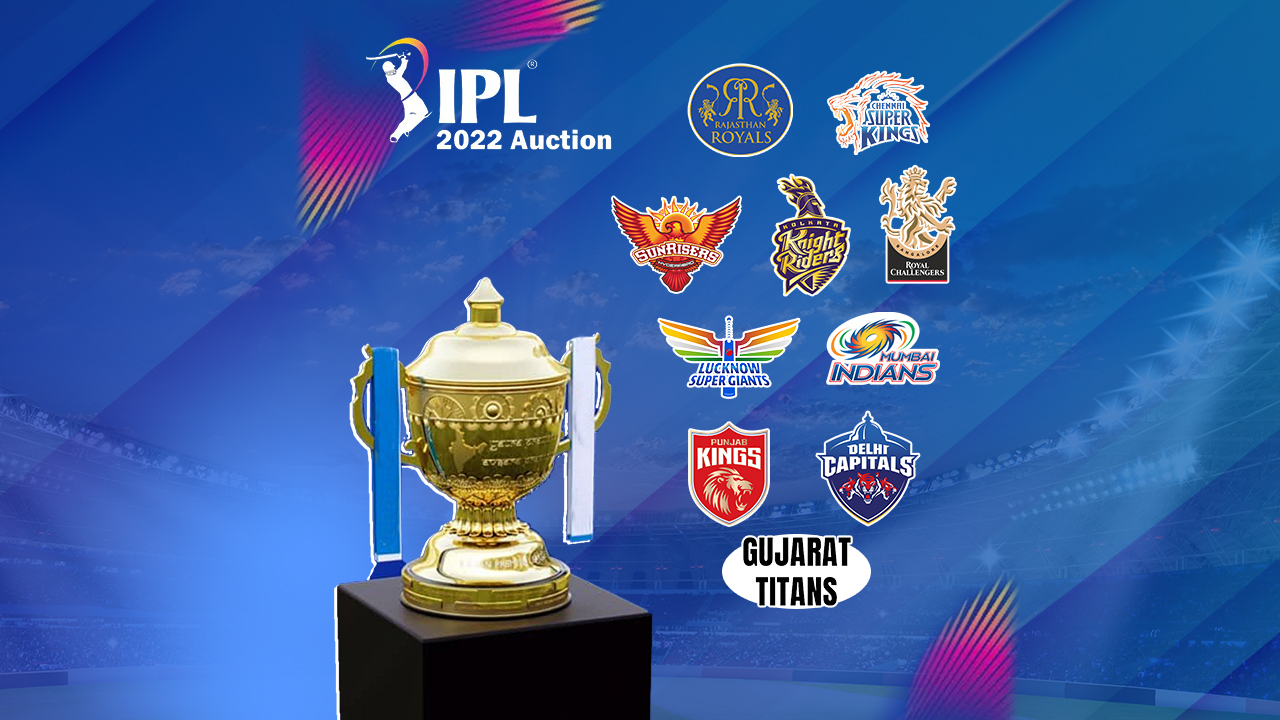 With all the hype and buzz created around the much-awaited IPL 2022 auctions, this year saw a whopping amount of money shredded over talents to make them a part of the respective teams. Out of 600 names on the list of eligible cricketers, 204 got the chance to don the IPL jersey that cost the teams 550 crores in total. Christmas came early for many players who were bought at multiples of their base price. However, it was disappointing for some, as they remained unsold even after the final round of bidding.

The picks that teams splurged their money on are players, namely, Nicholas Pooran, who was bought in for Rs 10.75 crore by Sunrisers Hyderabad, which is almost ten times his base price of 1.50 crore. While the cricketer seems promising, his form in the last year’s IPL was a big question mark to justify the cash splashed on him.

Another player bought in for ten times his base price is Wanindu Hasaranga (base price of Rs 1 crore) by Royal Challengers Bangalore. The Sri-Lankan has an impressive ICC’s T20I bowling ranking, but last season’s performance was a bit disappointing. Tabraiz Shamsi, Adil Rashid, and Shakib Al Hasan remain unsold despite having high rankings by ICC, which raised many eyebrows. The expensive gamble by RCB was surely the talk of the night.

Rahul Tewatia created a lot of noise post his stint in the last season of the IPl and this year’s auctions. With a base price of 40 lakhs, Tewatia grabbed the nine-crore bid taken on him by Gujarat Titans. The five sixes off Sheldon Cottrell in IPL 2020 was the limelight of his IPL career, and we are sure that Gujarat Titans are expecting nothing less from him.

Mumbai Indians have also completed the quota of 25 players in the team with the most expensive buy of the season. The team bought Ishan Kishan for Rs. 15.25 crores, but the lad surely needs to perform better from here. A whopping Rs. 14 crores were splurged on Deepak Chahar by Chennai Super Kings as the franchise was keen on getting him back on board. CSK has bought many players who performed for the team in the last season, making them favourites again for this season.

Kolkata Knight Riders spent Rs. 7.25 crores on Shivam Mavi, as the best performer of the last season, was not retained by the KKR management in the first go. However, Mavi has been a part of the squad for the last four years and seems like he is one of the management’s favourites.

Talking about unsold players this year, Suresh Raina, with a base price of Rs 2 crore, is not a part of IPL 2022, a little shocking for the cricket lovers as he is a big name in the list of all-time run-getters in the IPL. Steve Smith, Shakib Al Hassan, Imran Tahir, Aaron Finch, Eoin Morgan, and Chris Lynn failed to secure a place this season. Will it be a setback for the teams, or will they get to know me very soon if they make the right choice?