What are some of the non-negotiables when it comes to creating aspirational, preferred workplaces? 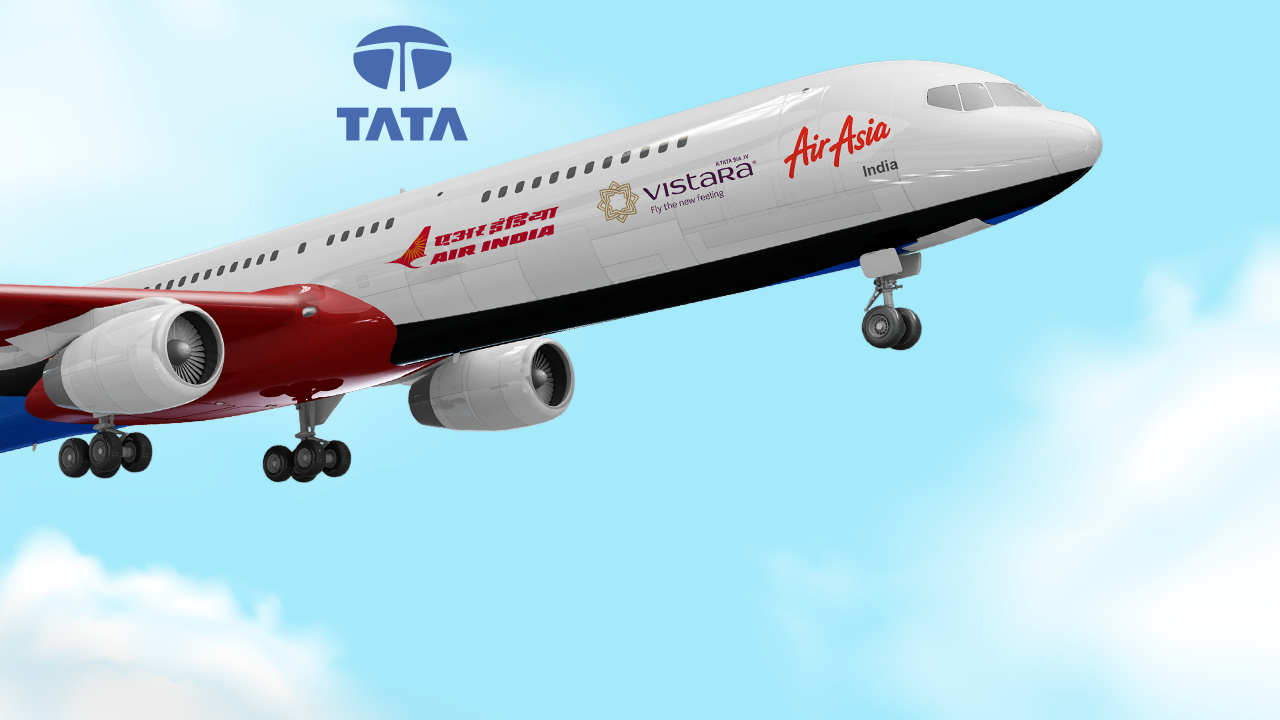 The Tata group is likely to consolidate its airline business under the Air India brand. A quote from unknown sources said, “Consolidation process is likely to start with the merger of AirAsia India into Air India Express, to be completed over the next 12 months.” Currently, the Tata Group owns four airlines- Air India and its subsidiary Air India Express, plus majority ownership in Vistara and AirAsia India. Last year, the Tata Group paid Rs 18,000 to the center in a bid to own 100 percent of Air India. A major part of which was used to clear the airline’s enormous debt while Rs 2,700 crore was paid to the Union Government in October last year. In January this year, the airline was transferred to the Tata Group by the government.

Along with acquiring Air India, the group also acquired Air India express which is a fully owned low-cost subsidiary of Air India. It operates in the short-haul international space and has a 50 % stake in ground handling company AISATS. At present, the Tata Group has 83.67% ownership in AirAsia India while Malaysia-based AirAsia Berhad holds 16.33% in the same. It also has a 51% majority holding in Vistara, with Singapore Airlines owning 49%.

Vistara, which is a joint venture between Tata Sons and Singapore Airlines is presently the second largest airline by market share in India. It has carried 1.01 million passengers and its market share was valued at 10.4% in July this year. Currently, it operates 250 flights every day across its network (international and domestic), out of which the majority of flights are based in the domestic sector. CEO of Vistara, Vinod Kanan said that the airline is planning to increase its current 250 flights to around 280 flights in stages. The airline currently has 55 aircraft including 43 A320s, two B787s, Five A321s, and five B737s. It is also currently looking at adding more flights to Europe following its winter schedule which starts at the end of October. It plans to increase capacity to Frankfurt and Paris. Kanan announced that by the end of this financial year, the company’s fleet size will increase from the present 55 to 60.

Regarding the upcoming merger, Kanan has said that for now Air India and Vistara are still independent entities until the process of integration commences. “Air India and Vistara are still independent entities until a decision is made on how they will work together. We do not have any codeshare with Air India but we have started working on those lines by having the flight interruption agreement. This agreement allows two airlines to offer the first available alternative flights in case of a disruption, to lessen passenger inconvenience. However, if this leads to a commercial agreement (something that allows passengers to book connecting flights across two airlines) this will probably be the next step.

The merger plan is being discussed at multiple levels within the Tata Group. The consolidation process is likely, to begin with, the merger of AirAsia India into Air India Express which will be completed over a year. Post the consolidation process, the group is also looking into merging Vistara into Air India with the likelihood of Singapore Airlines (SIA) which is an equity partner in Vistara, forming a partnership with the Tata Group to become part owners of Air India as well. The transfer process is likely to commence anytime soon and will make AirAsia India a subsidiary of Air India. The process of merging AirAsia with Air India Express is also expected to begin soon after. The Tata group plans to have one Air India brand with Air India Express operating as its low-cost subsidiary in domestic and international space.

Official sources from within the team have said that the merger of Air India Express with AirAsia India will begin with the assimilation of the passenger booking system and information technology. The Air India Express system is most likely to be shifted to AirAsia India’s system as it is more efficient and better developed. Other factors such as cabin crew uniforms, branding, and marketing are being discussed at various stages. Complexities are likely to arise since both airlines differ in terms of service, crew attire, branding, etc. The plan will involve the airline operating two types of aircraft: Air India Express’ Boeing 737 and Air Asia’s Airbus 320.
Regarding the merger between Vistara and Air India, a decision will be taken by 2024. Vistara which is a joint 51:49 venture between the Tata Group and Singapore Airlines has offered no comment other than stating the possibility is likely for the future. Before the pandemic, The Tata Group had expressed the desire of wanting Singapore Airlines to join the Air India bid. However, the pandemic had affected the latter’s finances badly and SIA backed out of the deal. Whether SIA would become part owners of Air India in terms of equity will only be decided by the year 2024.