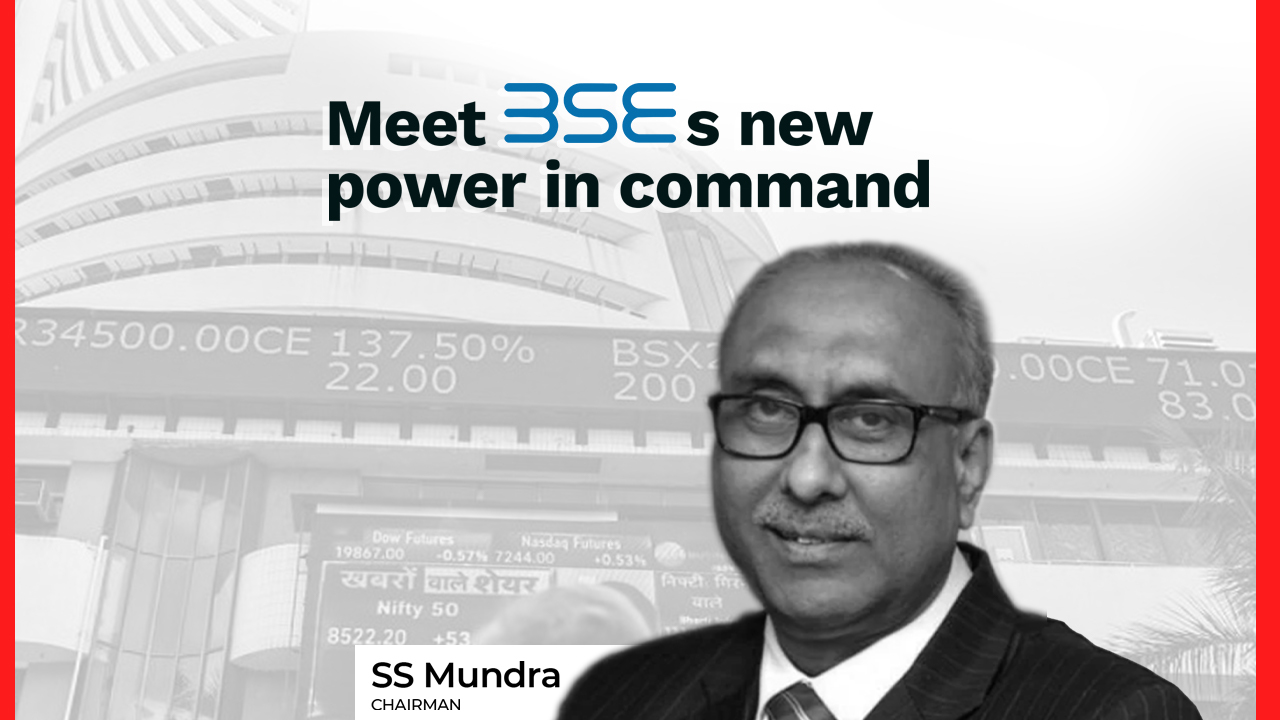 Leading stock exchange BSE Limited, also called the Bombay Stock Exchange earlier, has announced the appointment of SS Mundra, Public Interest Director, as the Chairman of the board of directors of the company. After completing three years, he retired as Deputy Governor of the Reserve Bank of India on July 30, 2017; he is all set to replace Justice Vikramajit Sen, who is serving as the current Chairman.

SS Mundra also held the position of Chairman and Managing Director of Bank of Baroda before his stint at Reserve Bank of India, from where he superannuated in July 2014.

Mundra started as a Public Interest Director at BSE in January 2018. With a successful career in the banking industry, Mundra has held various important positions over four decades. He has been the Executive Director of Union Bank of India, Chief Executive of Bank of Baroda (European Operations), served as RBI’s nominee on the Financial Stability Board (G20 Forum) and its various committees, and was also the Vice-chair of OECD’s International Network on Financial Education (INFE).

Such a wide bandwidth of experience gained with these prestigious entities has helped him with his strong leadership skills and keen insights into best practices in Corporate Governance.

With a strong educational background, Mundra is surely an asset to the company. He has completed his post-graduation from the University of Poona and is a Fellow Member of the Indian Institute of Banking & Finance (IIBF). Mundra has also conferred the Before that, the last position held by him was as Managing Director and Chairman of Bank of Baroda from where he superannuated in July 2014 by Amity University, Honoris Causa, as an honor and recognition for his exceptional contribution and services to the field of banking and related areas.