Global Vice President Of China's Xiaomi Corp Summoned In Probe Over Business Practices In The Country. 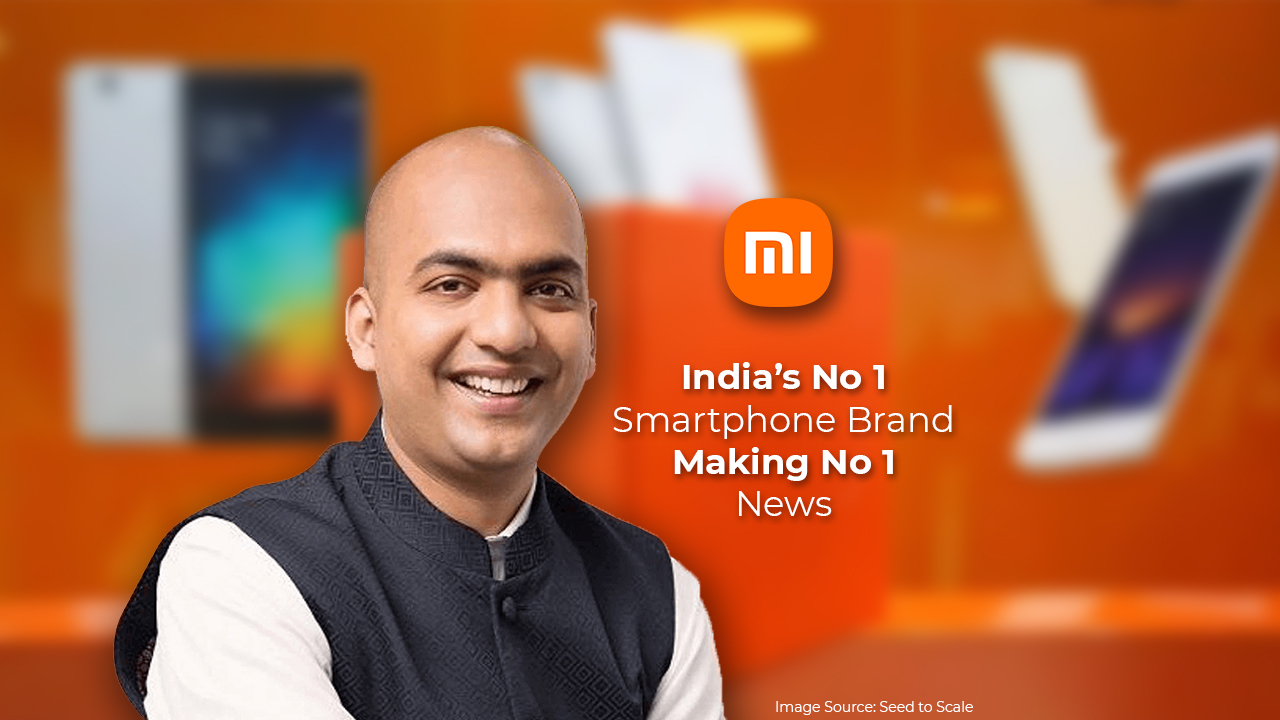 With a 24% market share, one of the biggest Indian smartphone sellers who topped the charts last year by selling more smartphones than the much loved Samsung Electronics in the country, is in the news again. Chinese Firm, Xiaomi’s former India managing director, was summoned on Wednesday, April 13th, in a probe over business practices conformed with Indian foreign exchange laws, as per the sources.

Manu Kumar Jain has been summoned by the Probe agency Enforcement Directorate and was asked to appear before the investigators at the Delhi headquarters. Summons were issued to Mr. Jain earlier, also where ED learned to have asked him to join the investigation against the company.

The agency started the investigation against the company that also deals in other gadgets, like smartwatches and television, in February this year. Jain was asked to furnish several financial documents related to the company via a notice issued in February, which included details of foreign funding, shareholding and funding patterns, financial statements, and information of key executives running the business, as per a source. In recent weeks, the former India head and the current global vice president of China’s Xiaomi Corp, Manu Jain, has been asked to share details related to the investigation of whether the company’s business practices conformed with Indian foreign exchange laws.

Based out of Dubai, Manu Jain was currently on a visit to India, as per the sources reporting to the Press Trust of India; however, the purpose of his visit was not clear. With strict actions by the probe agency ED, it is cited that it would further scrutinize the Chinese smartphone maker. In December, the company’s office in India was also raided last year under a different investigation for alleged income tax evasion along with a few other Chinese smartphone makers.

When asked about the probe, a Xiaomi spokesperson assured me that the company abode by all Indian laws and was “fully compliant with all the regulations.” According to the statement, “We cooperate with authorities with their ongoing investigation to ensure they have all the requisite information.”
According to sources, the alleged violation of the Indian Foreign Exchange Law case is related to some foreign remittances made by the company to China through a third country, which is against the RBI guidelines. An ED official was quoted as “Around three years ago, the company made remittances to the tune of over Rs 3,000 crore in violation of the Foreign Exchange Management Act (FEMA). Accordingly, a case has been registered, and the company is being investigated.”