Squid Game, Netflix’s runaway hit that almost never got made

Where there’s a wheel, there’s a way: Amateur cyclist covers 8,000 kilometres across India 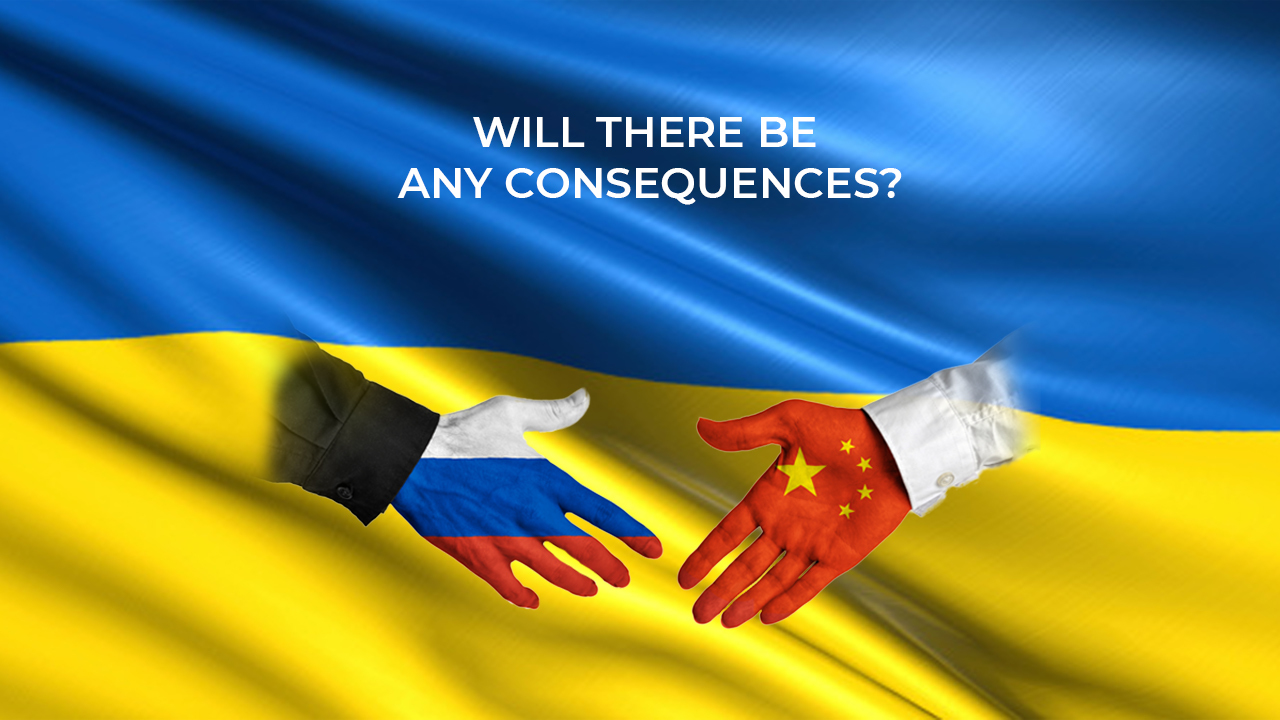 The war between Ukraine and Russia has increased the rift between these two nations and between other countries. As the nations are trying to resolve the Ukraine crisis, votes in favor and against Russia are also making headlines.

China’s stand in favor of Russia seems to have taken the plunge of an arousing cold war.

National Security Advisor of the U.S. Jake Sullivan met Yang Jiechi, and a long discussion of over seven hours followed over the current situation of Ukraine. However, the meeting was also about North Korea, Taiwan, and the two nations’ strategic risks.

A source familiar with the meeting said, “Chinese President Xi Jinping is “trying to play it neutral in public but back Putin substantially in the background—economically, financially, and perhaps militarily. I don’t think they want to play a mediation role.”

The source added, “I sense substantial distrust and not much upward promise at this time. U.S. officials told them that if China continues on its path with Russia, it will be one of the most consequential turning points in modern history.”

After being uncertain about how China will deal with the Russian invasion, the U.S. is constantly eyeing the moves of China and calculating whether the nation is interested in providing any form of support, material support or economic support, to Russia.”

In a CNN interview, Sullivan said that “we have communicated to Beijing that we will not stand by and allow any country to compensate Russia for its losses from the economic sanctions.”

As Russia seems to be in no mood to back off, the country’s international standing is sure to suffer. The nation will lose in strength economically as well as militarily. And that is why the world, along with the U.S., is looking at China’s partnership with Russia and whether they would be willing to provide military aid to Russia—helping Russia will put China’s economy at risk, too, due to the U.S.-led western sanctions.

However, if sources are to be believed, China was unsettled by how things unfolded due to the reputational concerns on associating and favoring the conflict.

Stating its stand clear out, thereby supporting the invasion of Ukraine and favoring Russia, China has staged itself not against the international order but also the U.S. and its allies.

Leading to the conflict of interest amid the two giant economies, a potential cold war between China and the U.S. can soon be turned into a reality. It will also portray the alliance of China and Russia against the U.S. and its allies.

While the bigger economies have the power and responsibility to take charge of the world, China, on the verge of being a leader of the globe, is now facing criticism worldwide. After decades of remarkable growth, China is now facing a tragic situation that can lead to much damage to its hard-earned reputation.