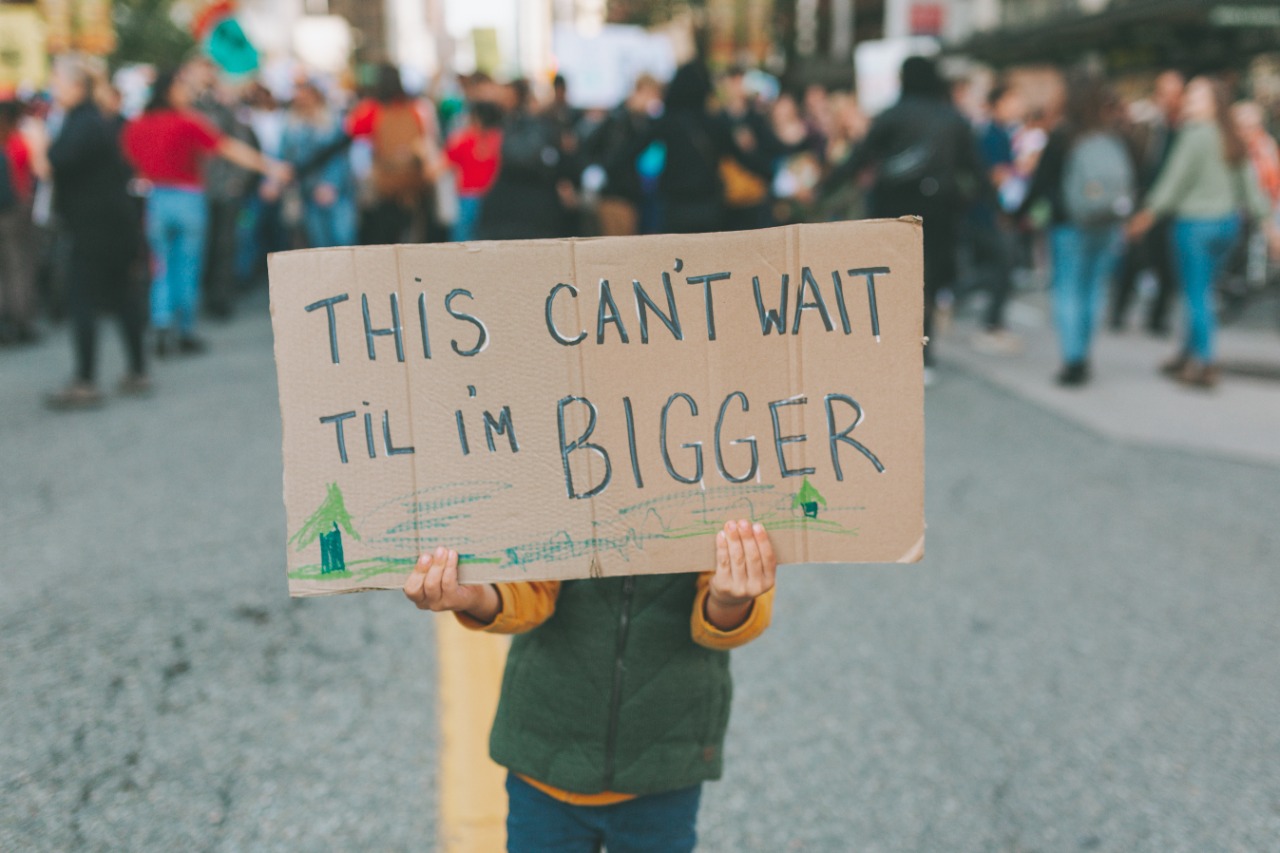 Climate migration and disaster displacement are swiftly emerging as key 21st century concerns in a world plagued by rising temperatures, destructive storms, and flash floods. Although precise figures are difficult to get, reasonable estimates indicate that up to 60 million people are reportedly forcibly relocated every year because of food insecurity and livelihood disruptions brought on by climate change. The majority of individuals most negatively impacted by climate change live in the poorest of nations, despite the fact that its effects are felt everywhere.

However, many national governments, international organisations, participants in the commercial sector, and non-profit organisations are burying their heads in the sand rather than taking action to address the concerns of climate change. Long-term forecasting, planning, and preparedness are outperformed by short-termism. It is no longer hypothetical to worry about unexpected mass movements exacerbated by pre-existing political, economic, and social issues. Only quick action, such as spending money on reducing shocks and stresses and boosting local resilience, can stop the crisis from turning into a catastrophe.

The impending migratory upheaval’s sheer size is almost unimaginable. Depending on who is doing the counting, between 200 million and 1.2 billion people will have little choice but to escape across borders. They might also be displaced within the borders by the encroachment and disruption of sweltering heat waves and rising seas. Even the most horrific refugee crises of the previous century will pale in comparison to the pace and scope of future migration and displacement, which will swiftly exceed the resources of the international assistance community and resettlement organisations.

By 2050, 200 million people will have migrated due to climate change

Professor Myers’ prediction of 200 million climate migrants by 2050, has come to be acknowledged, and it is mentioned in reputable publications like the Stern Review on the Economics of Climate Change and the IPCC.

This staggering number represents a ten-fold rise above the total documented population of refugees and internally displaced people as of the present. To put the figure in perspective, by 2050, one in every 45 people on the planet would have been uprooted due to climate change. It would also outnumber the number of migrants in the world now. The International Organization for Migration (IOM) estimates that 192 million people, or 3% of the global population, presently reside somewhere other than their place of birth. This forecast, however, is still quite questionable. Despite using the finest data available, Professor Myers acknowledges that his estimate required some “heroic extrapolations.” Nobody actually knows with any degree of confidence what climate change will mean for the distribution of the human population; this is not meant as criticism. By 2050, predictions for the population range from 25 million to 1.2 billion.

Threats from the climate can increase migration and displacement in several ways. Extreme weather and rising temperatures are influencing where and how individuals choose to live, as well as the communities where the displaced settle. There isn’t anywhere to run in many parts of the world. One person is expected to die of hunger every 36 seconds in 2022 in the Greater Horn of Africa, particularly in Somalia, Ethiopia, and Kenya, where over 30 million people already experience food insecurity.

Living conditions are deteriorating internationally because of the growing threat posed by climate change, which is not surprising. And climate change doesn’t simply refer to extreme weather; it also includes rising sea levels, degraded ecosystems, and environmental changes that have a negative influence on people’s daily lives and have the potential to trigger major global unrest.

Simply said, population movements will be brought on by climate change because it will make some regions of the world far less feasible as places to live, make food and water supplies less dependable, and bring on more frequent and severe storms and floods. What we can anticipate is outlined in recent reports from the IPCC and other organisations:

The planet is predicted to be 1.8 to 4 degrees Celsius hotter on average than it is presently by the year 2099.

21 Large areas are predicted to get drier, with the percentage of land experiencing persistent drought expected to rise from 2% to 10% by 2050. By the end of the twenty-first century, it is expected that the percentage of territory experiencing extreme drought will rise from 1% to 30%. The hydrological cycle will alter rainfall patterns as it gets more vigorous. This means that deluges of rain will be more likely to occur in some areas (washing away top-soil and causing flooding).

Forced migration impedes development in a variety of ways, including by putting more strain on urban services and infrastructure, stifling economic development, raising the chance of conflict, and worsening social, educational, and health indices among migrants themselves.

However, there has been a widespread and largely effective effort to downplay the severity of the issue. International refugee and immigration policies fail to account for forced climate migrants, and the suggestion of extending the definition of political refugees to include climate “refugees” is met with strong opposition. Meanwhile, national adaptation efforts, which frequently view migration as a sign of a failure to adapt, do not take large-scale migration into consideration. Climate migrants have not yet found a place in the global community.

Extreme weather, rising seas, and damaged ecosystems could threaten the safety and livelihoods of billions of people. Therefore, a collective effort is needed to find solutions to help climate change refugees.

Planning effectively can ensure that globally the affected regions have the resources necessary to fulfil the needs and ambitions of their respective people. Along with appropriate health care, education, and public services, investments are required to help working-age persons find opportunities in climate resilient labour markets. Investments in human capital, especially those that empower women and young people—who are frequently the first to experience high unemployment rates—can boost communities’ capacity to cope with the effects of climate change.

More research, especially granular data on various climate change impacts at the regional and national level, must be made available to support these efforts. Decision-makers can use the Country Climate and Development Report from the World Bank to supplement their knowledge of internal climate migration estimates and patterns with more contextual information to choose the best course of action in each location.

The basic link between climate change and development, which has a direct impact on lives and livelihoods, is exposed by climate-induced migration. Internal climate migration may be a fact of life that we cannot escape, but by taking the proper steps now, a crisis can be avoided.