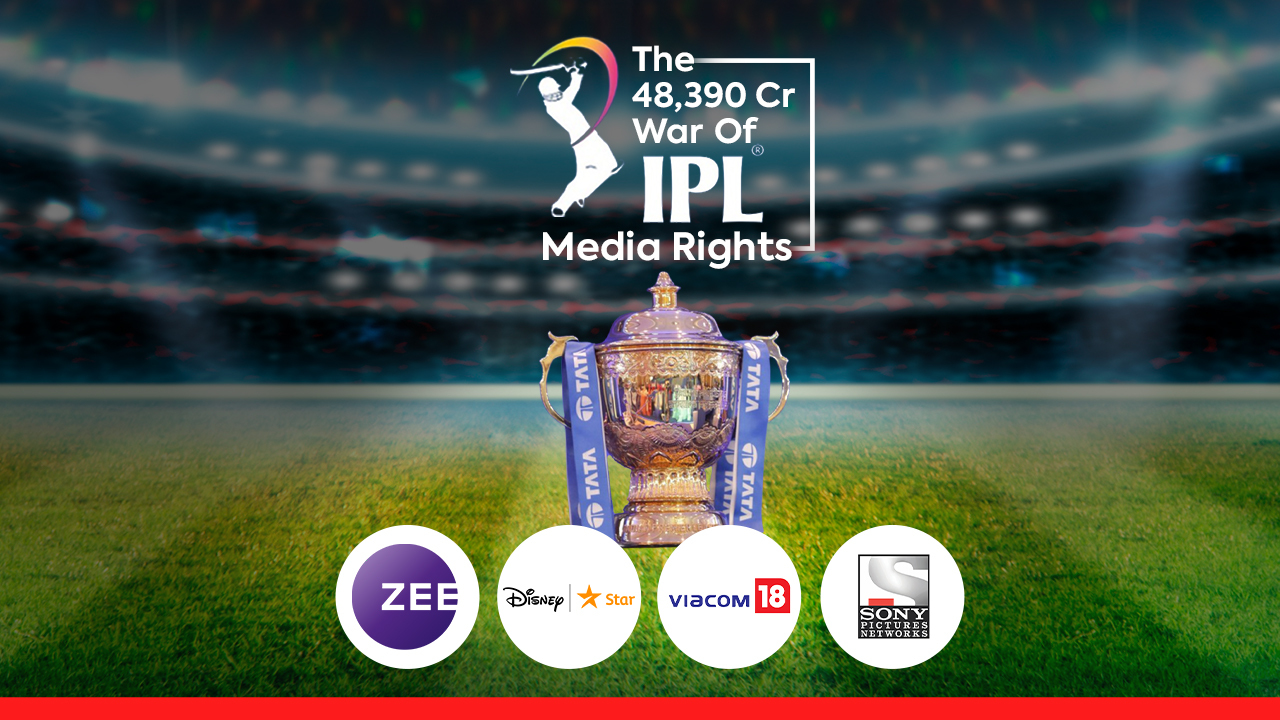 The broadcast rights for the next five seasons of the IPL tournament has been sold to the global media giants for a whopping USD 6.2 billion / Rs. 48,390 crores announced by the Board of Control for Cricket in India (BCCI).

These were the packages that were on offer:

A:  Domestic TV Rights for India

B: Digital Rights for India

Disney, along with the Zee group, on day 3, began bidding heavily for Package C taking the price from a base price of Rs 16 crore / game but then, Viacom ‘makes up its mind’ to as much premium it would take and retain the package.

The following is how the total of 98 non-exclusive matches were calculated:

Here are the packages with their overall value:

Package D (Rest of the World, TV and digital):

In the bidders list for TV won by Disney, Sony was second in competition with Viacom followed. Those tracking developments were ‘surprised’ Sony and Viacom refused to be more aggressive with their bids.

Phone Pe Prepares For An IPO