Phone Pe Prepares For An IPO 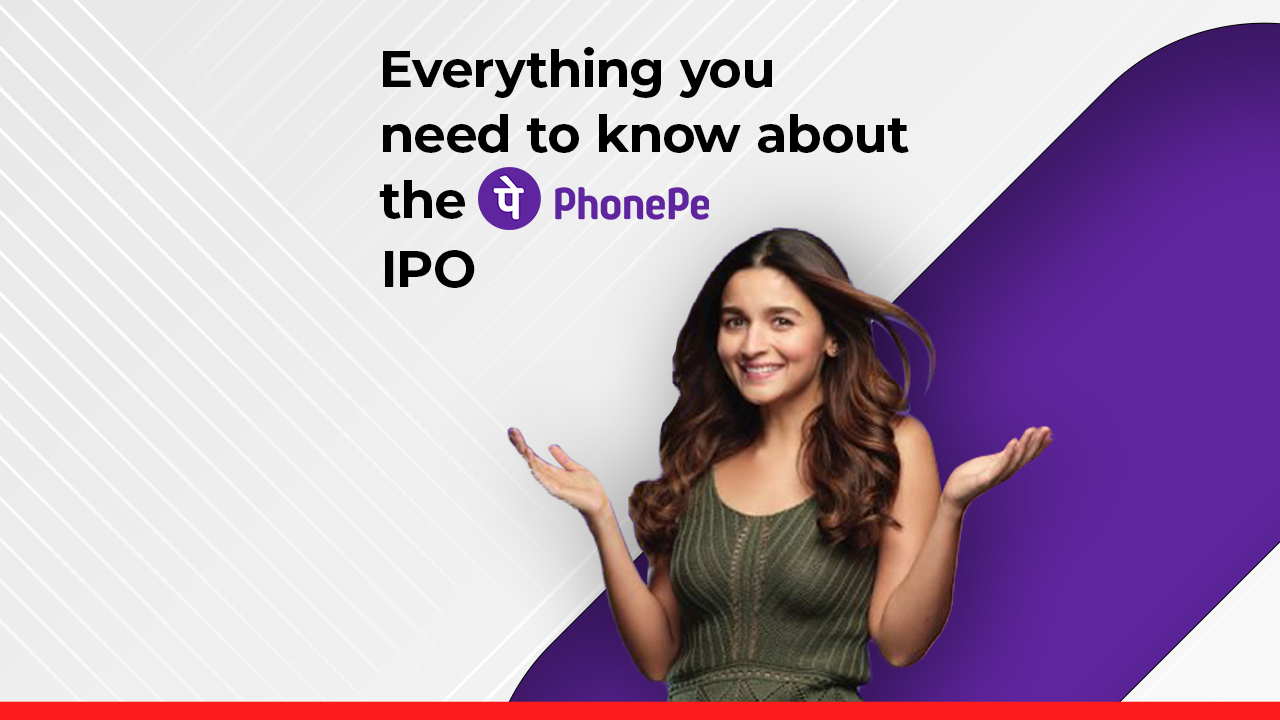 Part of the Walmart Inc-controlled Flipkart group, Phone Pe, considers to raise money through an initial public offering to expand its financial services portfolio and to deepen its core UPI (United Payments Interface)-based payment operations, said investment banking sources on Wednesday. They also added that the digital payment company is seeking a valuation of $8-10 billion USD.

The company will soon engage with legal consultants and bankers for them to take forward the initial public offering process sources said.

To underline its ‘made in India’ credentials, Phone Pe has also initiated plans to move its registered holding entity from Singapore to India and the board had ratified the proposal already.

Ex-Flipkart executives, Burzin Engineer, Rahul Chari and Sameer Nigam founded Phone Pe and Flipkart acquired it in 2016 and in 2018, Walmart acquired Flipkart with Phone Pe being the part of the transaction as well.

Company’s hopes the goal of turning its core businesses profitable will be achieved by 2023 said the investment banking sources.

By the end of December, Phone Pe plans to increase its workforce strength to 5,200 to ride on the rapidly growing  UPI-based transactions in India while it already has 2,600 employees with 2,800 job opening positions across Mumbai, Pune, Bengaluru and Delhi.

Phone Pe had raised around $700 million USD in 2020 led by the only promoters it has- Flipkart and Walmart at a valuation of $5.5 billion USD. The company raised a total of $1.7 billion USD in funding over 13 rounds including mammoth investors like Tencent and Tiger Global Management.