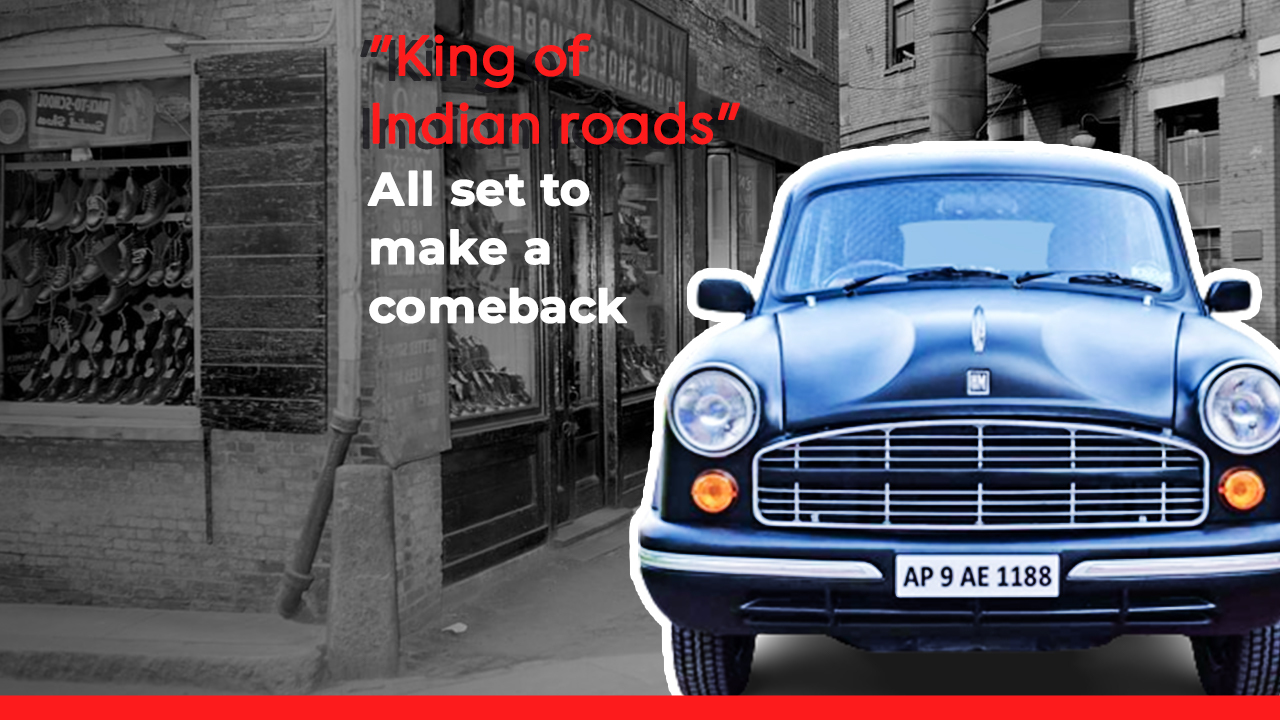 We all have nostalgic moments with the term Ambassador, and the good news is, the much hyped vehicle is making a comeback in the Indian market again. The year 2024 will see the new avatar of Ambassador running on the roads of our country. The company is all set to launch an electrical version of the car to hit the roads in the coming years.

The iconic sedan by Hindustan Motors, it still resonates in the Indian market for its enigmatic design and progressive approach back in the days. The recent reports confirm that the Hindustan Ambassador is all set to ride again on the roads of India as an all new avatar – as an all-electric offering. We are not sure how much truth these reports weigh but if they are true, the Indian audience will be more than ecstatic.

Director of Hindustan Motors, Uttam Bose delivered a statement to Time of India stating that “Mechanical and design work for the new engine has reached an advanced stage”. If reports are to be believed along with the statement of Mr. Bose, the return of Ambassador is confirmed but it still needs some time to get ready as an electric-powered Hindustan Ambassador for the Indian market.

The Groupe PSA, with the ownership rights of the ‘Ambassador’ brand currently, will execute the development work on the all-new Hindustan Ambassador. An ICE-powered iteration of the sedan will make its way to us by 2024 instead.

For the patrons, the news of this return will surely bring sheer joy and happiness as the comeback of this legendary car will be nothing more than their biggest dream coming true. The iconic sedan has enjoyed a huge fanbase in India ever since it existed. If we look at the numbers, back in the day Hindustan Motors contributed almost three-fourths of the total sales of the Indian automotive market in 1970. The chain only broke with the arrival of the Maruti 800, which was a much cheaper and frugal alternative, and it led the Hindustan Motors’ Ambassador facing the backlash.

The other reason was also the failed attempt at matching the pace with the modern-age saloons, as the cars were equipped with increased creature comforts like power steering, air conditioning, and most importantly – reliability. And slowly this led to the brand falling apart.

The last unit of the Hindustan Ambassador was built in 2014, after which Groupe PSA bought the Ambassador nameplate from Birla Group-owned Hindustan Motors in 2017. And in the next two years we are going to see our favorite sedan back on the roads in an all new version.