Know why Anushka Sharma and Virat Kohli are investing in a plant-based meat product company! 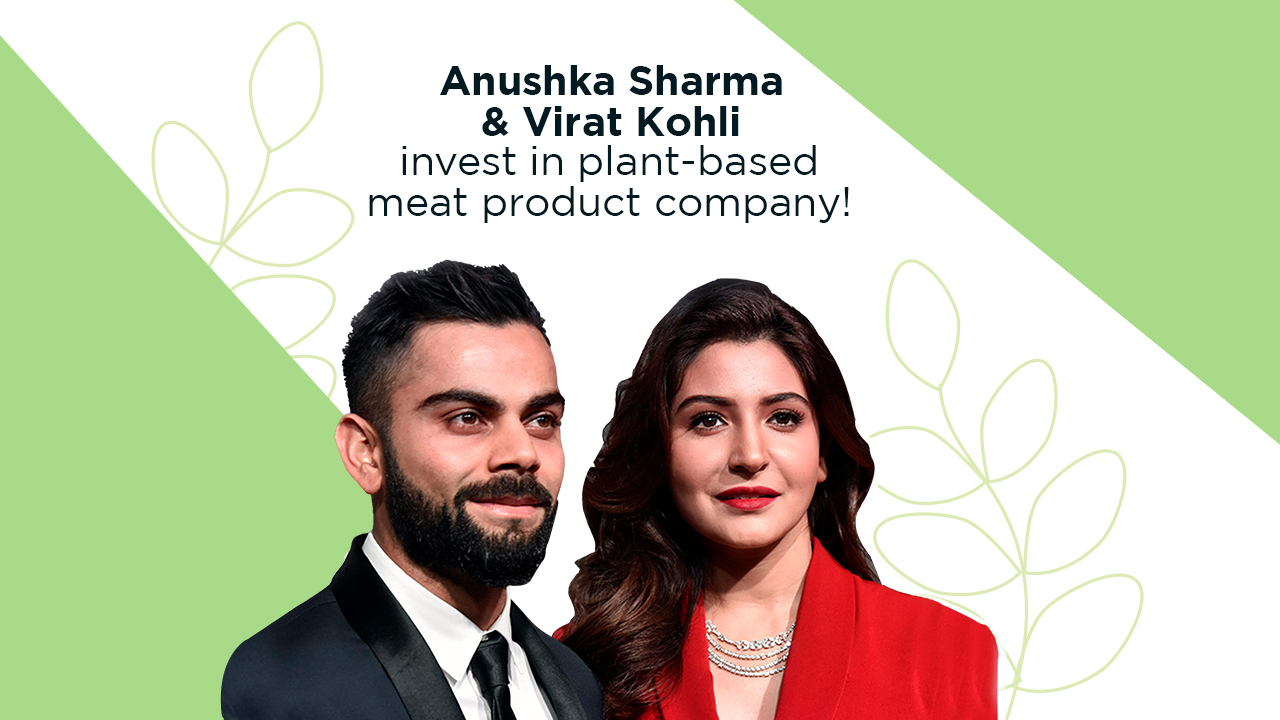 All animal food, such as meat, dairy, and eggs, is prohibited in a vegan or plant-based diet. Vegan diets can be high in nutrients, reduce the risk of diseases, and help in weight loss when followed correctly.

According to a Gallup poll conducted in 2018, about 3% of Americans are fully vegan, and sales of plant-based foods are increasing.

Vegan diets are rich in nutrients and do not contain any saturated fats. Eating a healthy diet can enhance heart health, prevent cancer, and reduce the risk of type 2 diabetes.

People who eat only plant-based foods, on the other hand, should be more aware of how to get certain nutrients, such as iron, calcium, and vitamin B-12, that are typically found in an omnivorous diet.

What is a vegan diet?

A vegan diet consists solely of plant-based foods. Individuals who follow this diet abstain from all kinds of meat and dairy products. Some people also avoid honey. Veganism is a diet choice for some, but it is also a lifestyle decision.

Vegans avoid wearing clothes, shower gels, and other goods which use or comprise animal parts, like leather and animal fur. Some people choose this way of life as a sustainable diet because of its environmental advantages.

Fruits, vegetables, chickpeas, nuts, and seeds are commonly found in vegan diets. A wide variety of essential vitamins, minerals, healthy fats, and protein can be obtained by eating different foods.

Vegan and Vegetarian – What is the difference?

The main distinction between vegetarians and vegans is that vegetarians consume dairy products, eggs, or both. Vegans do not eat any meat. All products containing animal-based ingredients are prohibited in a vegan diet.

Since the vegan diet is more stringent, people will have to think more about their nutrients to meet their daily nutritional needs. They are pretty conscious of what they consume daily.

What Virat – Anushka have to say!

Anushka Sharma, a Bollywood actress, and Virat Kohli, a cricketer, announced earlier today, February 8, that they would be investing in a plant-based meat product firm. Even though the two have been vegan for quite some time, Anushka and Virat recently revealed why they made the switch in a social media post.

Virat and Anushka shared a video on social media in which they discussed why they chose to support the plant-based meat product.

“Virat and I constantly talk about how we can decrease our impact on the planet and make a better world for future generations,” Anushka says in the video.

Anushka adds that they decided not only because they care about animals but also because of the environmental impact of meat consumption.

Virat is seen saying that they miss the taste of meat occasionally because they are foodies. Anushka quickly responds that they are teaming up with Indian plant-based meat pioneers to help people who eat meat more environmentally responsible.

This Valentine’s Day, #ItIsOKNotToBeTaken! Singles, Here Is A List Of Apps You Could Try

Cancer Can Be Tough, Here Are A Few Ways You Can Support Someone With Cancer