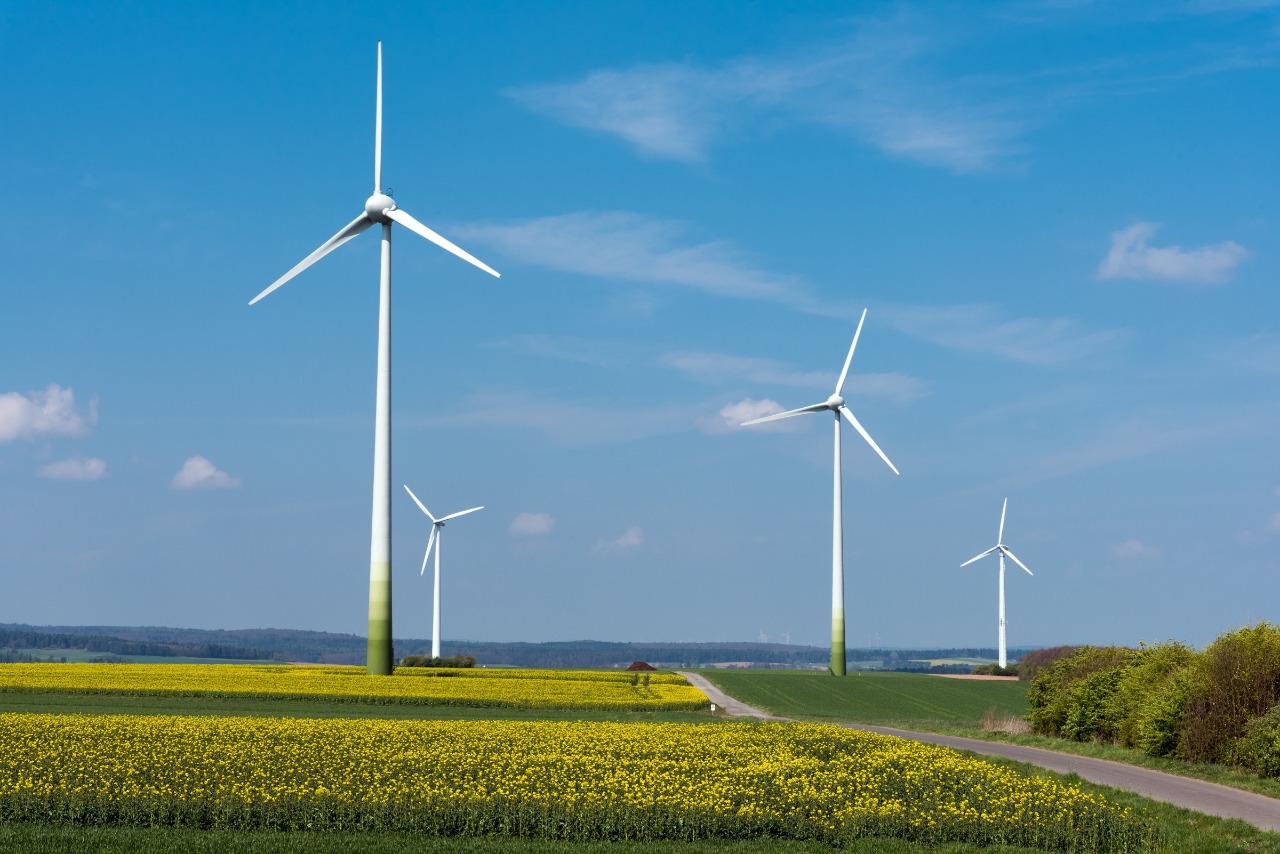 The world is moving towards more sustainable and green platforms of energy resources, with a global consensus emerging on the need for clean energy as an urgent response to global warming. In keeping with these objectives, India too has set ambitious green energy goals that look to cut back on its emissions. India was the third largest emitter of carbon dioxide by volume in 2020, although its per capita emissions were lower than the world average, according to the UN’s Emissions Gap Report.

In the 26th Conference of Parties (COP26) climate meeting in Glasgow, India pledged to renewable resources that would cater to 50% of India’s energy needs, and reduce carbon emissions by achieving net-zero by 2070. However, a year has passed since those proclamations, and India has fallen short of achieving its 2022 target of 175GW Renewable Energy (RE) capacity by 118GW. On the other hand, India’s non-fossil fuel capacity has grown over the last five years. With technological reforms on their way to address climate change, India needs to focus on new mobility solutions, cultivation of non-fossil power sources, and industrial green hydrogen.

Here are some of the ways in which India can achieve its sweeping ambitions for a sustainable future.

Some major reforms have been instituted when it comes to mobility. India is the fifth largest car market in the world, with more than 40 crore customers seeking mobility solutions. This makes a move to electric mobility a massive lever for going green, and could play a key role in decarbonizing the transportation sector.

EVs will greatly minimize carbon emissions per vehicle in keeping with the Paris Agreement. India’s EV space too has gained momentum in recent years, with an upside to this switch being a potential cutback on India’s crude oil imports worth approximately $100 billion. EVs will help accommodate higher renewable energy penetration without much hindrance to stable grid operation.

Indian government focuses on giving any sector an impetus through implementing varied subsidies. International Institute for Sustainable Development (IISD) and the Council on Energy, Environment, and Water (CEEW) examined that India peaked at its RE subsidies in 2017, but has since then fallen every year until 2021. RE subsidies had declined by 35%, whereas Fossil Fuel subsidies increased by 65%.

Hence, the government can look to make some changes in existing policies and provide appropriate grants to initiate processes that will help create a greener India.

Hydrogen is the most abundant element known to humankind and can be used as an energy source by chemically extracting brown and grey gas to make it Green Hydrogen. The technology remains yet to become a commercially viable option in the public market, but this is set to change. Companies and governments are now considering hydrogen as an important part of their carbon neutrality goals. Recently Reliance Industries offered a ringing endorsement of this clean next-gen fuel with plans to invest $75 billion in renewables infrastructure, which could make India a clean-hydrogen juggernaut.

Indian Oil Corp too, has been exploring green energy as part of its fuel expansion initiatives. The aim is to avoid building new power plants and instead use clean electricity from the grid to fuel capacity expansion. These plans have been approved, which will help in the decarbonisation of the manufacturing system.

Infrastructure can be one of the biggest enablers for India to move towards a greener energy-based system. Pipelines, trucks, and compressors are required to build a dedicated hydrogen pipeline network that would connect renewable-rich industrial regions across India. As Hydrogen is known to be a light gas, it can easily leak. This necessitates the creation of suitable supporting infrastructure and devices for its production. Pipeline materials like Fibre Reinforced Polymer (FRP) need to be pursued for improving storage facilities.

Biomass is a widely available, renewable resource that is carbon-neutral and can be a robust energy source, besides creating greater employment opportunities. Around 32% of the total primary energy used in the country is derived from biomass, and more than 70% of the country’s population depends on it. As of October 2022, a total capacity of 10205.61MW has been installed in Biomass Power and Cogeneration Sector. Along with this, several biogas plants have been installed to promote and facilitate the cause. The annual saving costs round up to about 787 Lakhs (INR) across 163 plants.

As a valuable energy resource, administrative approvals must be given to the implementation of Biomass Programs under the National Bioenergy Programme.

India is on a high road to compete with other countries in terms of energy resources, but with the correct measures and implementations, it could be catalysed further still to build a better future for the coming generations. While the road ahead is a challenging one, the close co-operation of the private and public sectors can result in impactful measures being taken to combat climate change, and achieve net-zero targets by 2070.