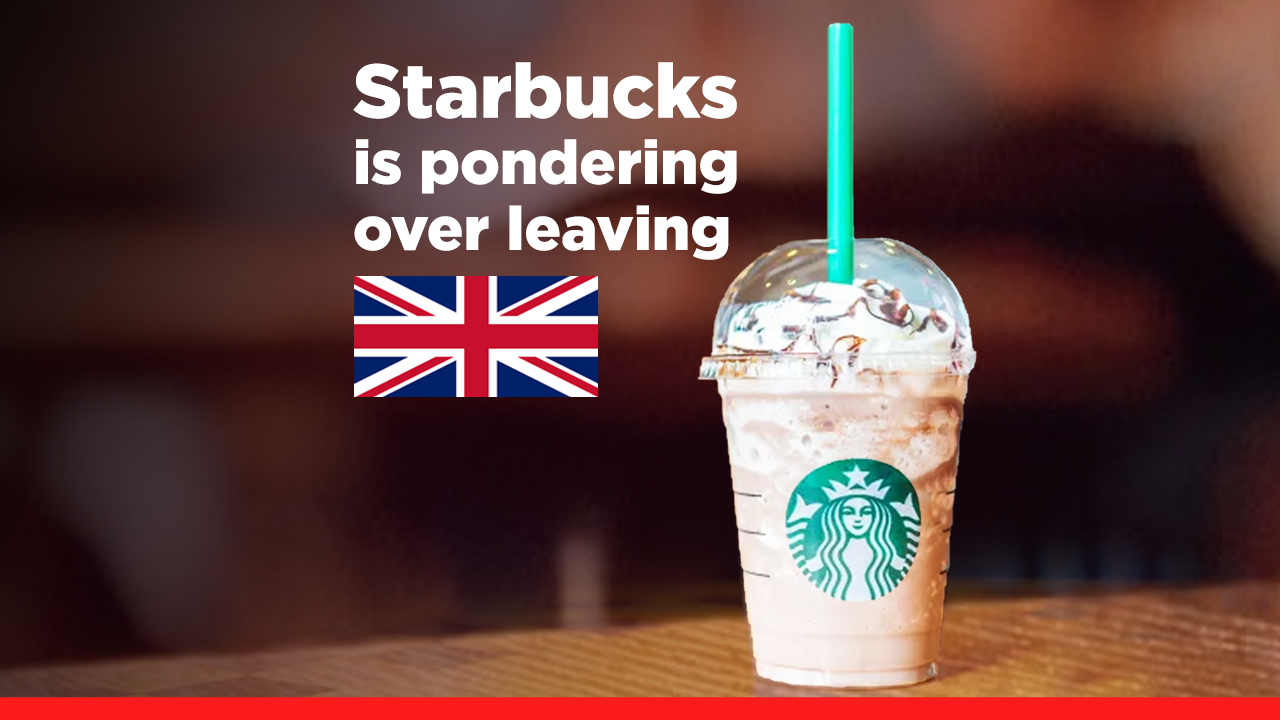 Starbucks is one of the well-known beverage companies operating worldwide with huge hype among young people. However, like any other business Starbucks has been the victim of the negative impact of COVID-19. The pandemic has been one of the major reasons for the change in consumer behavior and their ability to purchase. Apart from this, the high competition in the UK market has forced most companies, whether big or small, to review their business strategies in the middle of the economic chaos.

Starbucks CEO Howard Schultz announced plans to close 16 stores in the US during the crisis. This sudden announcement was recently from the leaked video of the CEO’s announcement. Moreover, he added that more closures of the stores would be witnessed in the coming time and a rapidly changing economy. These stores are to be closed mainly for the reason of earning less profit along with safety measures for the business. It has been observed that multiple crimes like drug abuse along with homelessness inside the bathroom of the stores have been observed.

However, amid this growing concern for the business, Starbucks Workers  United has voted against this shocking decision that will come into action soon. More than 180 locations have been observed to have united against this action. Among the 16 locations to be shut down, workers from Seattle have already voted to unionize, and Portland is to follow soon in August.

The major reason for this sudden decision of the CEO is based on the predicted loss due to the impact of Covid-19 at up to £ 17.2 million in the UK market alone. Starbucks owns 1000 stores in the UK market, with 70% operating as franchises and the rest owned by the company. It has been operating in the UK market since the year 1998.

It has been observed that the cost of operations within the company has increased, which has been intensified by the changing consumer habits in the international market. Consumer habits are one of the major factors responsible for the contribution of business sales. Changing consumer habits directly impacts how a business targets its consumers in the market. As a result of this changing economic scenario in the UK, Starbucks has given thought to sell its UK business as a strategic measure to recover sales.

Competitions from other beverage and food industries have also been a relevant reason for the decision of its business sale in the UK. Major companies like Pret A Manger and Costa have emerged as tough competitors for the UK’s second largest coffee brand. Hence, a strategic business decision would be a ray of hope for the sinking sales in other international markets like the US.

The ongoing war between Ukraine and Russia has also forced the company to make rash decisions for its business growth. This situation has led the company to leave Russia after operating in the market for almost 15 years.