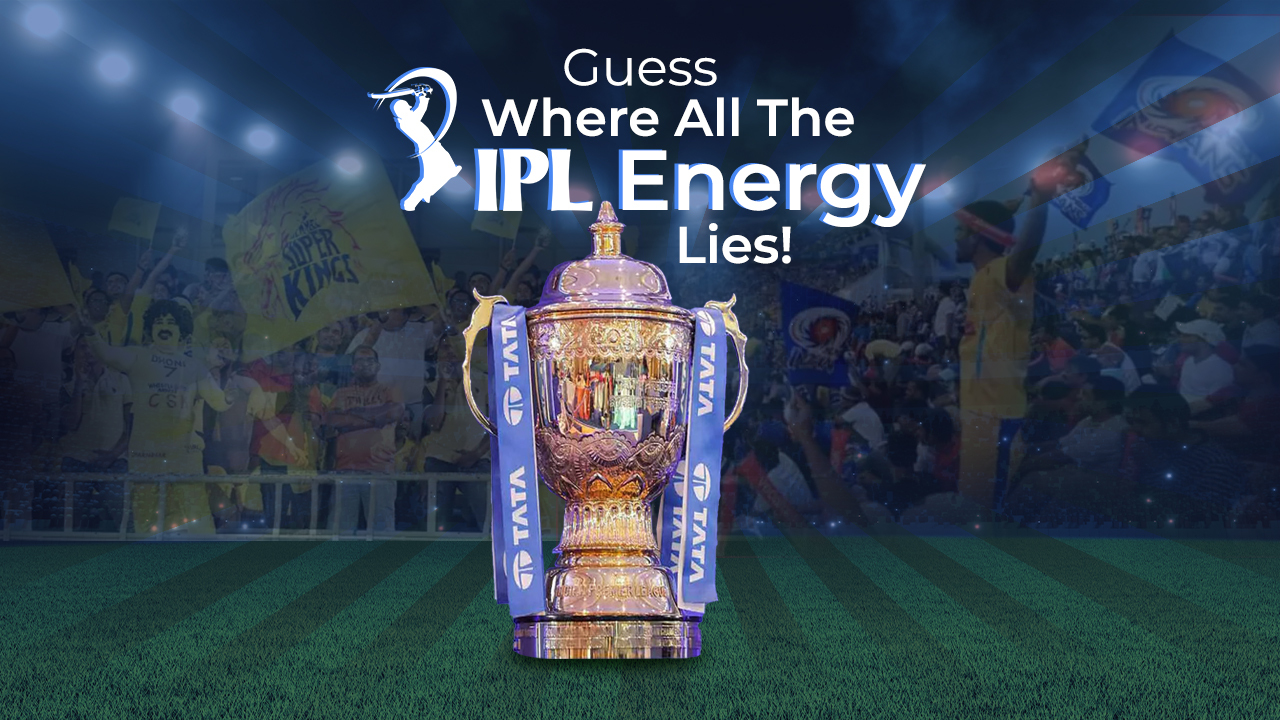 The COVID-19 pandemic prompted nearly half of the previous season’s IPL to relocate to the UAE last year, and now it has been contained to just one state. The 15th season of the Indian Premier League, including ten clubs this year, will be held in Mumbai and Pune. The preliminary stages of the IPL will be placed in four arenas: Wankhede and Brabourne stadiums in Mumbai, DY Patil Stadium in Navi Mumbai, and the Maharashtra Cricket Association Stadium in Pune.

There will be 55 IPL games in Mumbai and 15 games in Pune. Every team would play four games in the Wankhede and D. Y. Patil stadiums and three games at the Brabourne and MCA stadiums.

The Maharashtra Cricket Association (MCA) Stadium is situated on Pune’s outskirts. From 2011 to 2013, this was the home turf of Pune Warriors India. The pitch is usually conducive to batting. On the other hand, the spinner is believed to play a role as the match goes and may aid surface retention. This venue will host 15 IPL games this year.

The Cricket Club of India (CCI) owns Brabourne Stadium, around 700 meters from Wankhede Stadium. It has a stadium capacity of 20,000 people and is among the earliest known stadiums in India. It is well-known for holding India’s first Twenty20 International match. It used to be the home ground of the Mumbai Indians. The pitch is generally compatible all the way through and is suitable for batting. The pitch has a slow turn.

The D. Y. Patil Stadium in Navi Mumbai is notable for holding soccer and cricket. In the Indian Super League, it is also the home of Mumbai City FC. It’s also the official venue for MI for a short time. This stadium can accommodate 45,000 people. This stadium’s outfield is made of sand and has an efficient drainage system to keep rain from disturbing play and slow the outfield.

The Wankhede stadium, a high-scoring facility with 33,000 seats, seems to have great memories. The pitch at Wankhede, next to the Arabian Sea, initially aids swing bowlers with the new ball, but as the innings develop, the pitch eases out and benefits batters, with dew falling late in the evening. The famed red dirt of Wankhede aids pace bowlers and is likely to have huge bounce plus speed. The pitch additionally aids spinners in grasping and spinning the ball while also allowing the ball to touch nicely on the bat.

Each squad will play a total of 14 matches. Each team would play one match against the teams from the opposing group. They’ll also be playing two games against the rival group’s team, which sits in the same slot. Nevertheless, all units will be placed on the points table based on the result obtained. At the end of the season, the top 4 teams in the league standings will progress to the playoffs.

The Biggest April Fool’s Pranks of All Time