Break The Bias On This International Women's Day 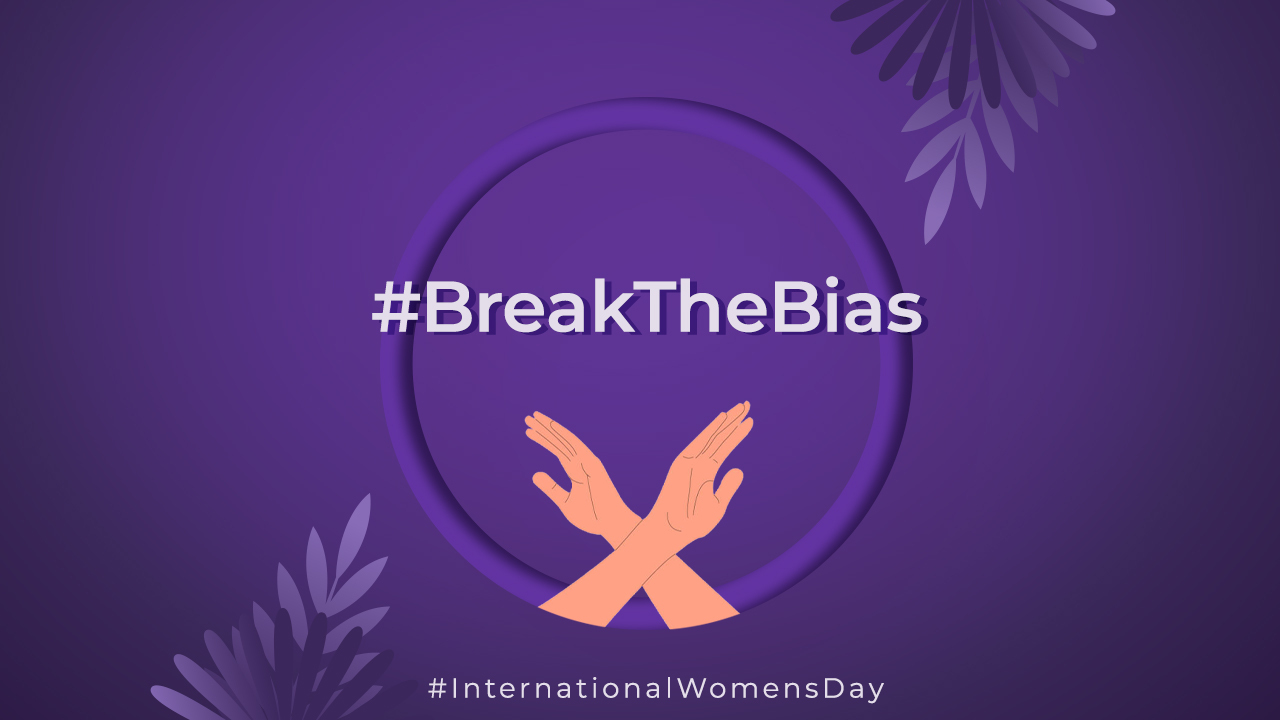 International Women’s Day is around the corner. Recognized globally on March 8th, the day is dedicated to celebrating achievements by women across an array of fields ranging from a corner to the whole world. It also calls out for gender equality, gender parity, and awareness for female-focused charities.1911 was the year that International women’s day was first celebrated! The event witnessed more than a million women and men who campaigned for equal rights to work, hold public office, vote, be trained, and end discrimination against women.

The theme for International Women’s Day 2022?

This year, the theme for International Women’s Day is #BreakTheBias. Likewise, as the name suggests, the theme this year calls out for the hypocrisy of society and still awaits a world free of bias and stereotypes that discriminate against women.

Awareness alone is not impactful, and this action is needed today. International women’s day recognizes this and acknowledges that strict actions are needed to break such norms and create a world that believes and operates in gender equality.

As a society, we are responsible for creating a more diverse and inclusive future for generations to come.

How can you support International Women’s Day 2022?

A lot! One can make a little effort, and it will have a lot of impact! Anyone and every one of us can come forward and call out the biases around us. Whether in the workplace or a community, school, or a college, call out gender bias, discrimination, and stereotyping without hesitation whenever it strikes you.

Also, the event on March 8th will see the International Women’s Day organization sharing images and videos of people with the campaign pose of 2022, which is crossing one’s arms and making an X. The pose has been finalized, keeping in view to encourage and create an all-inclusive world.

If you want to participate, simply share your photograph on social media. Use hashtag #BreakTheBias and submit it on the IWD website here.

You can also go through several resources that will help you organize your event or fundraising for a charity of your choice on the website.

Why is International Women’s Day celebrated?

The world will not be able to achieve gender parity for an estimated 100 years, according to the World Economic Forum. As the day is near, it is time to acknowledge and respect the achievement of women. There is no looking back for the females with a strong narrative and head held high. While most people recognize that and that world is coming to terms with the same, issues like gender parity still seem like the iceberg of the titanic. One can’t see it, but one should not unsee it either. It’s estimated that gender parity will not be achieved for almost a century, according to the World Economic Forum. There is a lot of work to be done right now to secure a brighter future and be free from biases.

Pepsi: The Journey Of India’s Most Trusted Brand