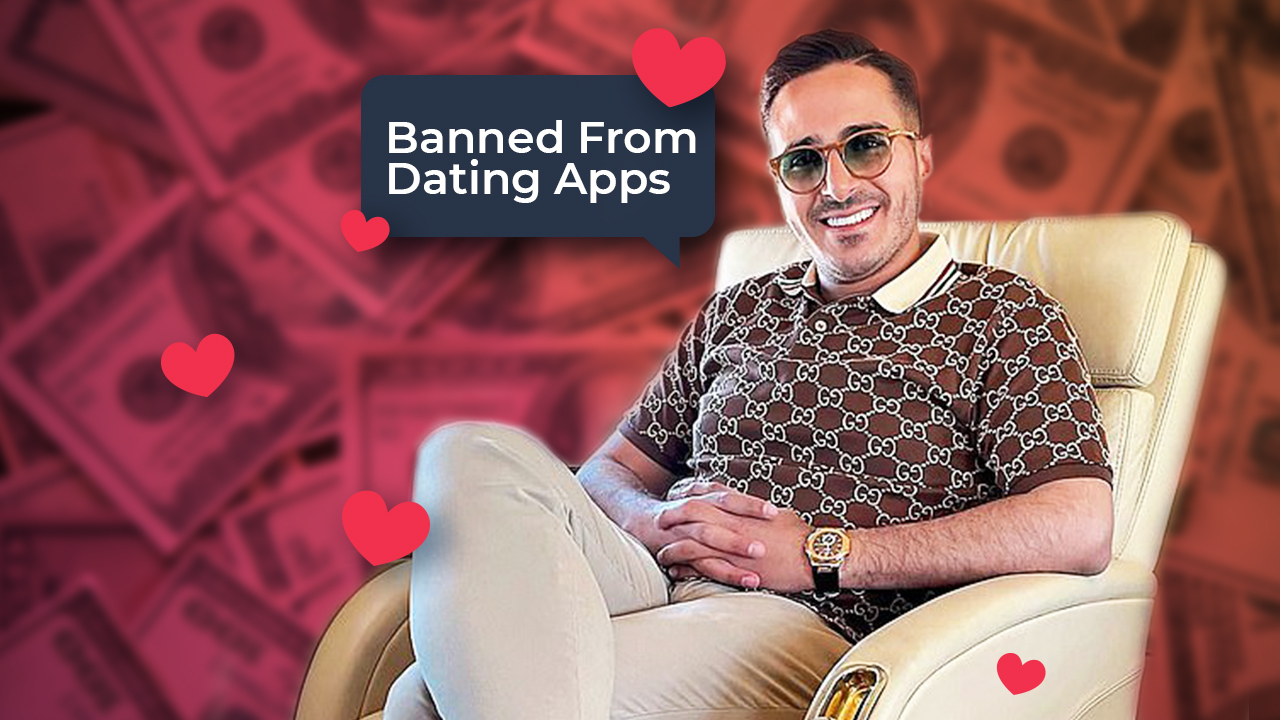 The Tinder Swindler on Netflix, directed by Felicity Morris, has been getting a lot of attention lately. Premiered on February 2nd, the crime documentary based on facts is the story of a con man based out of Israel known as Shimon Hayut and several of his victims. Grabbing eyeballs on the OTT platform has got the binge-watchers hooked on screen.

The show has documented an intriguing modern dating nightmare and has gathered a large viewership. However, amid all the hype and buzz, the recent news is that the con man – Simon Leviev, can no longer swipe right as he got permanently banned from dating apps, including Tinder and Hinge.

The subject, Shimon Hayut, who goes by Simon Leviev in The Tinder Swindler, has conned three different women whose experiences have been shared in the series. As per the documentary, Shimon would allegedly try to match with unsuspecting women on Tinder and depict himself as the prodigal son of Lev Leviev, an Israeli diamond mogul. He would also take the ladies to expensive date nights and luxurious private jet trips to Europe to make them believe in his lifestyle and impress them with the money and charm. Once he gets them in confidence, he would ask the girlfriends for huge chunks of money to cater to his threats from shady adversaries and financial instability, cheating them of millions of dollars and never repaying. The series shows three such cases of women being tricked by the swindler he met from 2018-to 2019. Several ladies were scammed for an estimated total of $10 million.

As soon as the show went on floors on February 2nd and made headlines, there was a buzz for Hayut getting back on Tinder — which the company denied in a statement. Tinder has recently released a statement saying that the con man was banned permanently from the dating app. One of the spokespeople from Tinder revealed that not only Hayut but his aliases were also banned back in 2019. “We banned Simon Leviev and any of his known aliases as soon as the story of his actions became public in 2019,” As per the reports on NBC News, they said that “In the lead up to the release of the documentary, we conducted additional internal investigations and can confirm Simon Leviev is not active on Tinder under any of his known aliases,”

Tinder and other popular dating applications like Hinge, Match.com, Plenty of Fish, and OkCupid have also banned Simon from using their platforms. Post the release of The Tinder Swindler, the victims of the fraud, Ayleen Koeleman, Cecilie Fjellhøy, and Pernilla Sjoholm, are raising the amount of £600,00 on a GoFundMe to pay their extensive debt, out of which they have managed to raise £49,768 so far.

Without mentioning Leviev or the documentary, Tinder has also released a new set of guidelines to help users spot a scammer and what not to do while dating online.

Cello: The Leading Exporters Of Household Products And Supplies