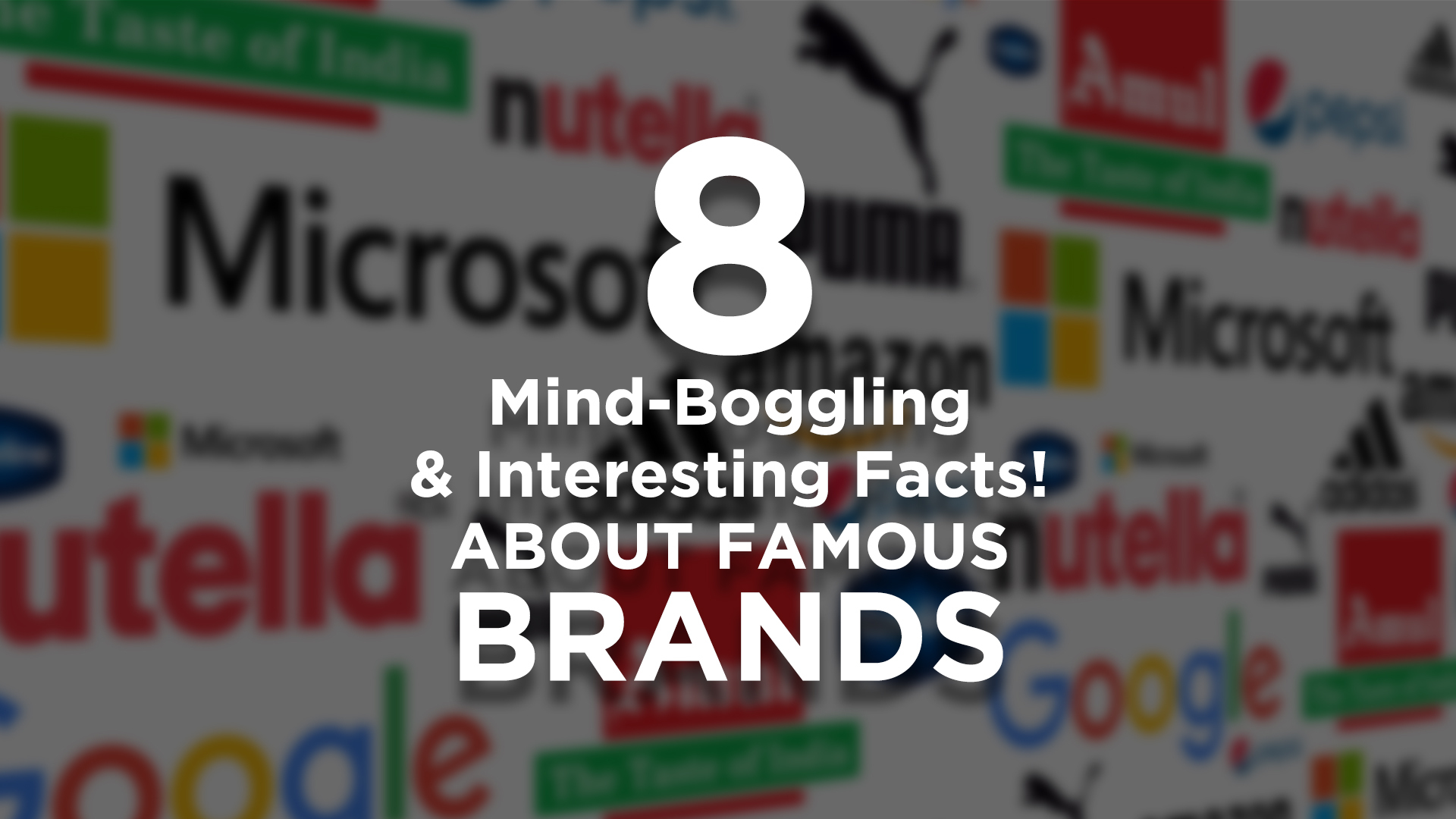 Do you ever pick something and wonder why someone would design something like this? Or why would someone put this color or shape of the logo? These everyday items crowd your room and your life. But you don’t take a minute and stir your curiosity to implore these facts as to why or what would happen if this was not something cliche. These things lying here and there have their funny backstory or a quirky tale. Some will be completely factual or very hilarious.

Let’s shed some light on the everyday essentials we see every day or use each day, but do not ponder upon its existence. You will be left wondering and go umm ‘interesting.’

Robert Augustus Chesebrough, who invented Vaseline and the founder of the Chesebrough Manufacturing Company, ate a spoonful of Vaseline every day. His unwavering faith in his product was the impetus for this habit, which he conserved until his death at the age of 96.

Microsoft is full of wonders, and so are its employees. This tech giant is worth more than $528 billion, but still, they have time to celebrate. According to the workers, they celebrate their employment anniversaries filled with sweets and chocolates. A worker takes one pound of M & M chocolate to distribute among his family and friends. Now, that is called a sweet surprise.

What was the Amazon tagline? ‘Sabki Apni dukaan,’ right, means everyone’s shop. But did you know that this tagline inspired the Amazon logo? The curve from the letter A to Z in the logo represents something. It’s not a smile, but it tells us that the company sells everything from A to Z.

What if you have to search for something and say, let’s BackRub. It would be weird, right? When founders Sergey Brin and Larry Page started working on this university project, they named it BackRub. But, later changed the title to Google, representing mathematical terms from number one and 100 zeros.

Do you believe people consider Pepsi to be a healthy beverage that would ease the process of digestion? Pepsi’s name originated from the enzyme called pepsin. Originators of Pepsi thought that this would help them in their digestion and hence this name.

Amul is not a full name but an acronym for Anand Milk Union Limited. The company was founded in a small Gujarat town Anand. The company is a cooperative business that empowers women and men of Gujarat to earn a livelihood.

Ever heard about the term ‘rationing’? Well, The world’s famous chocolate dip Nutella was invented due to rationing. During world war I, workers couldn’t find anything sweet to spread on bread loaves.

We hope you are equally amazed as we are. If you know some of these facts or trivia about any brands, do let us know in the comments.