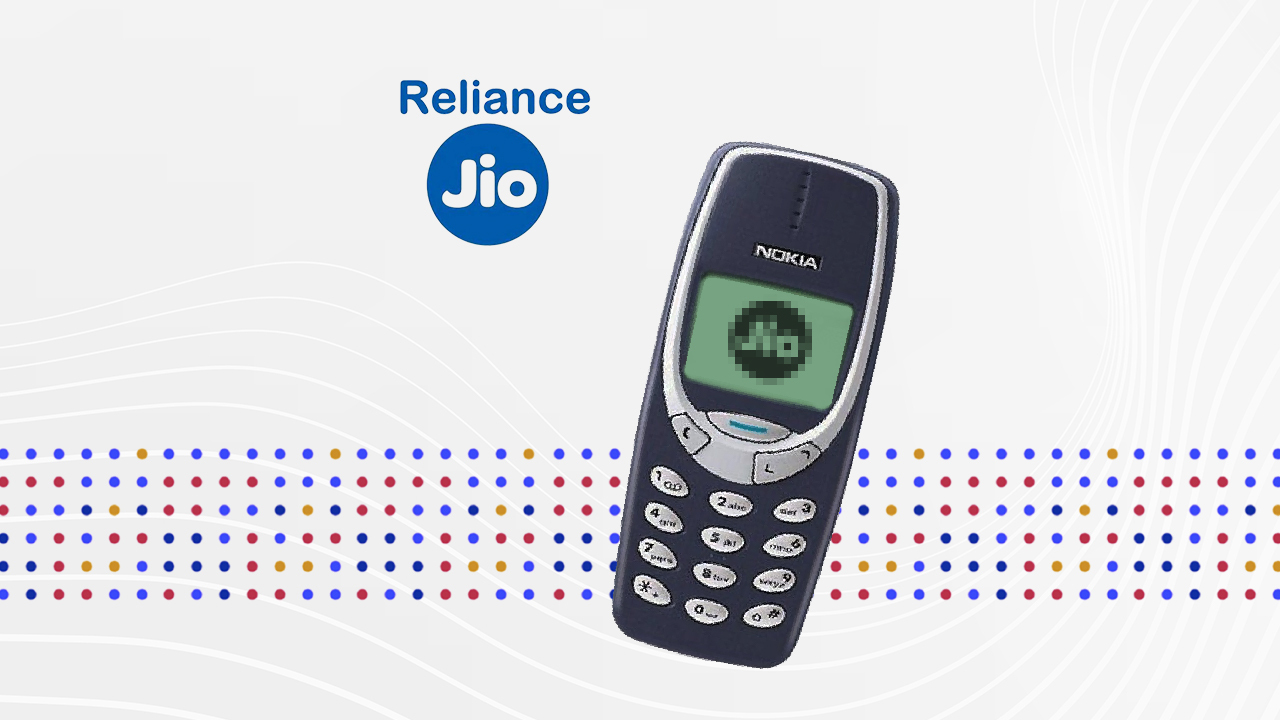 Mukesh Ambani-owned Reliance Jio has partnered with smartphone manufacturer Nokia and telecom equipment and service provider Ericsson to build its 5G radio access network (RAN).
Nokia has entered into an ambitious deal with Indian behemoth Reliance and service provider Ericsson to build its 5G network in India. The sheer size of the network to be built will make it one of the largest in the world. Nokia will supply equipment including base stations, high-capacity 5G Massive MIMO antennas, Remote Radio Heads (RRH) to support different spectrum bands, and network software to Reliance.

The Finish company announced that it has been selected as a major supplier by Reliance Jio to supply 5G Radio Access Network (RAN) equipment from its comprehensive Air Scale portfolio countrywide in a multi-year deal. Reliance Jio is India’s number-one mobile operator and has one of the largest RAN footprints in the world.

Under the contract, Nokia will supply equipment from its AirScale portfolio, including base stations, high-capacity 5G Massive MIMO antennas, and Remote Radio Heads (RRH) to support different spectrum bands, and self-organizing network software. Reliance Jio plans to deploy a 5G standalone network which will interwork with its 4G network. The network will enable Reliance Jio to deliver advanced 5G services such as massive machine-to-machine communications, network slicing, and ultra-low latency. Besides, Ericsson will supply its 5G RAN products and solutions, and e-band microwave mobile transport solutions to Reliance Jio. As per the company, Reliance Jio looks to use a 5G standalone network that will work along with its 4G network. This will enable the telecom operator to offer advanced 5G services including machine-to-machine communications, network slicing, and ultra-low-latency, among others to Indian consumers.

When asked for comment, Akash Ambani, Chairman of Reliance Jio said, “We are pleased to be working with Nokia for our 5G SA deployment in India. Jio is committed to continuously investing in the latest network technologies to enhance the experience of all of its customers. We are confident that our partnership with Nokia will deliver one of the most advanced 5G networks globally.” Pekka Lundmark, President, and CEO at Nokia said that “This is a significant win for Nokia in an important market and a new customer with one of the largest RAN footprints in the world. This ambitious project will introduce millions of people across India to premium 5G services, enabled by our industry-leading AirScale portfolio. We are proud that Reliance Jio has placed its trust in our technology and we look forward to a long and productive partnership with them.”

Founded in 1865 by Fredrik Idestam, Eduard Polón, and Leo Mechelin, Nokia sells consumer electronic products globally. Around two decades ago, the company was the leading name in the mobile phone segment in India. According to an IDC report, Nokia owned about 60% share of the Indian mobile phone market in 2005. However, in the new age of smartphones, Nokia lost its top position in the market to several Android smartphone makers including Samsung, BlackBerry, and Micromax. It originally did not pay heed to the changing consumer brand and thus, lagged in the race. Reliance (RELI.NS) won $11 billion worth of airwaves at a $19 billion 5G spectrum auction in August and rolled out 5G services in select cities. It also partnered with Alphabet’s Google (GOOGL.O) to launch its low-priced 5G smartphone.

As the Indian operator rolls out its 5G service, the government has also asked major handset makers such as Apple (AAPL.O) and Samsung (005930. KS) to upgrade their software to support 5G while asking them to prioritize deployment. One of the major concerns is, however, that many of their models are not ready for fast service. The Reliance-Nokia deal comes at a time when some governments, including India, are banning or discouraging the use of China’s Huawei in their domestic networks. Meanwhile, Reliance Jio plans to raise another $1.5 billion through external commercial lending to fund its 5G investment plans, the Economic Times reported, citing sources.


Meanwhile, when asked for comment about their partnership with service provider Ericsson, Akash Ambani said “We are pleased to partner with Ericsson on Jio’s 5G SA deployment. Jio launched the LTE service in 2016, transforming India’s digital landscape. Jio’s 5G network has accelerated India’s digitalization. We are confident that it will serve as a platform for realizing our country’s vision of a ‘Digital India.” Ericsson says it invests around 18% of its global turnover in research and development. Additionally, worldwide he claims he has over 60,000 patents, including 5G.

“India is building the world-class digital infrastructure that will drive innovation, job creation, and entrepreneurship across the country. We are happy to partner with Jio in those ambitions, through Ericsson 5G Standalone connectivity, which will be a major catalyst in meeting those digital transformation goals across society, enterprise, and industry,” said Ericsson CEO Börje Ekholm. Ericsson’s energy-efficient 5G Radio Access Network (RAN) products and solutions (from the Ericsson Radio System portfolio) and E-band microwave mobile transport solutions will be deployed in the 5G network for Jio, the company said. According to a press statement, this is the first time Jio and Ericsson have partnered to develop radio access networks in the nation.

The development comes a few weeks after Reliance Jio launched a beta of its 5G service in four Indian cities, including Mumbai, Delhi, Kolkata, and Varanasi. In September, rival Bharti Airtel also launched its 5G service in eight of its cities in India. Bharti Airtel Managing Director and CEO Gopal Vittal also said that by March 2024 the operator will cover all urban and rural areas of the country.

Recently, Reliance Jio Infocomm said he is 1.5 billion. It is said to be planning to allocate funds for 5G investments and follow the ECB route after the central bank raises the RBI automatic route limit to $1.5 billion.

Guess Who Delivered Your TOI At Your Home?