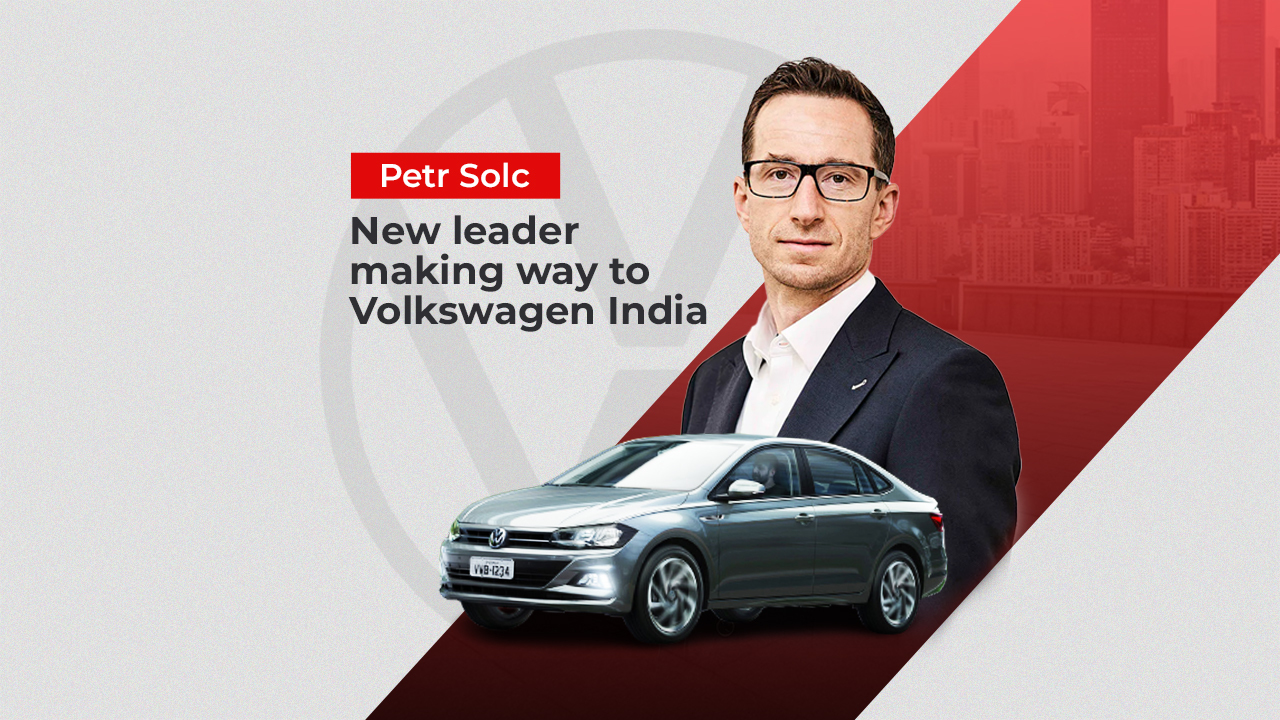 SKODA Auto Volkswagen India Private Limited has recently appointed Petr Solc, Director of Sales & Marketing of Skoda Auto India. He has succeeded Zac Hollis, who has now taken a step ahead with another role in the Volkswagen Group. However, he will continue to be with SKODA AUTO India until 30 September 2022.

With his 17 years of experience and expertise achieved globally with the SKODA brand within the Volkswagen Group, Petr will now manage the India region for the five Volkswagen Group brands – Skoda, Volkswagen, Audi, Porsche, and Lamborghini.

Petr, who was the Head of the SKODA division in Russia, will now be moving to India soon, which is a key market in the Group’s global expansion strategy. With its highest-ever H1 sales in India, with 52,698 units sold from January to June 2022, SAVWIPL’s sales were up 200 percent year-on-year. Solc will take charge of his responsibilities on 1 September 2022 and will be heading further growth for Skoda in India.

“As they witness their best growth this year, India is cementing its place as a focus market for the Group. They continue to strengthen the SKODA AUTO India team to further enhance their performance. Petr Solc comes to us with great experience within the Group, and I am confident that he will play a pivotal role in capitalizing on the tremendous growth opportunities in the region. I would like to thank Zac Hollis for creating a solid base for SKODA AUTO India during his tenure. I wish him all the best in his future endeavor,” said the Managing Director of SKODA AUTO Volkswagen India Private Limited.

After beginning his career in 2005 with Skoda in the Central European Sales Department and holding multiple positions in the Sales Market, Petr moved to Volkswagen Group in the year 2013. He took care of the Skoda brand’s sales planning and supply. He became the Head of Sales for the Eastern Europe region in 2016, post his return to Skoda Auto headquarters.

Petr has looked after and managed the sales activities in the Overseas region and has taken significant steps towards developing the Skoda brand in markets such as India, Australia, North Africa, and New Zealand over the past five years.

The brand has also expanded its product portfolio over the last six months, including the Skoda Slavia, which is said to revitalize the mid-sized sedan segment, the Skoda Kodiaq facelift, and Skoda Kushaq Monte Carlo in the Indian market.

Christian Cahn Von Seelen, Executive Director – Sales & Marketing, SKODA AUTO Volkswagen India Private Limited, was all in the praises of the New Director. He said, “Petr Solc has been deeply involved in SKODA’s global growth for almost two decades, and he will be an important addition to their dynamic team. I look forward to working with him to further expand SKODA’s reach in India and broaden SKODA AUTO’s product range here. I would like to thank Zac Hollis for his outstanding contribution to ensuring the success of the Group’s INDIA 2.0 program. Under his leadership, SKODA AUTO India grew into new dimensions and witnessed its best half-year ever in 2022.”