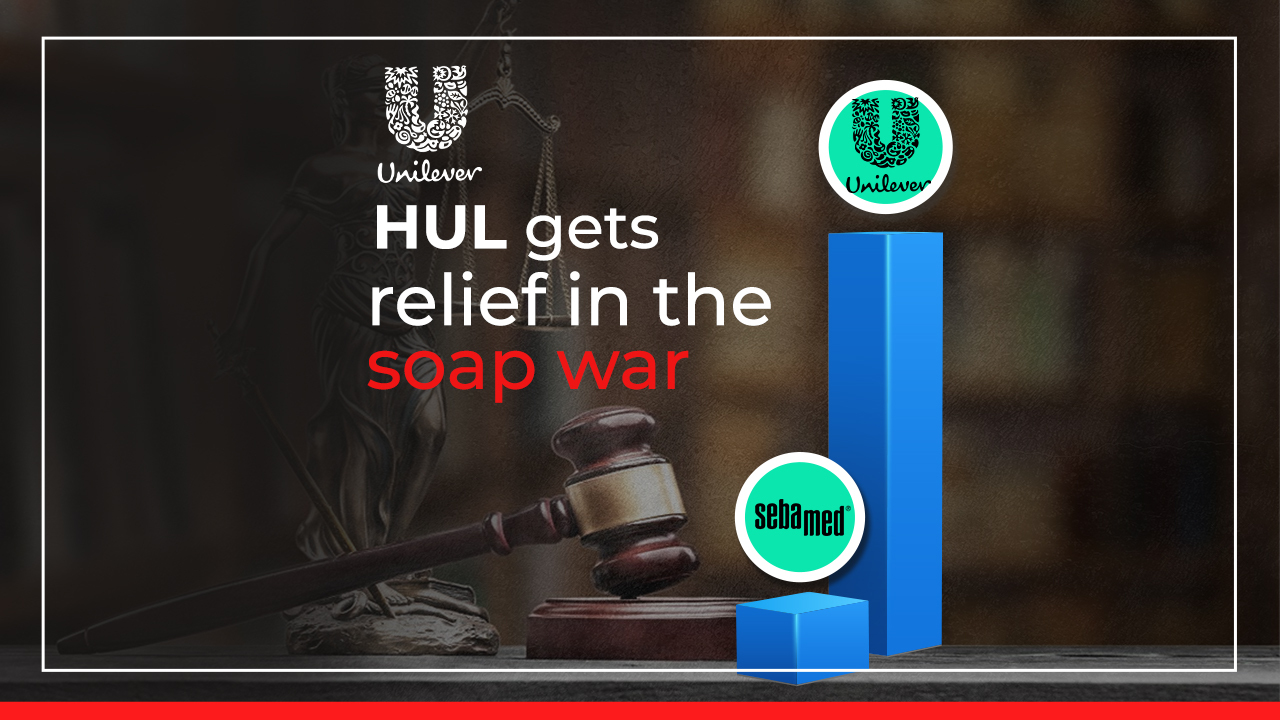 It was January 2021 when Sebamed ran an advertising campaign claiming that brands of Hindustan Unilever- Lux, Pears & Dove were not good for sensitive skin and that their soap brands had a higher pH value than Sebamed’s own soap.

pH indicates how acidic a soap is and the more its pH value, the more it is considered unsuitable for sensitive skin.

Hindustan Unilever said ‘the ruling reconfirms misleading the consumers on the basis of pH by SebaMed in its advertising campaign and that it’s just one of the many elements that go into the manufacture of a soap,’ in its press release.

The team of HUL found that the campaign was highly irresponsible equipped with such misleading information during pandemic whilst government and health authorities had already advocated that handwashing with any soap is preferred, Bajpai added.

Bombay HC, through the ruling, acknowledged that the advertising campaign’s intent wasn’t to promote Sebamed’s product but to discourage the customer from purchasing Hindustan Unilever’s products— which is not to be spared, said HUL.