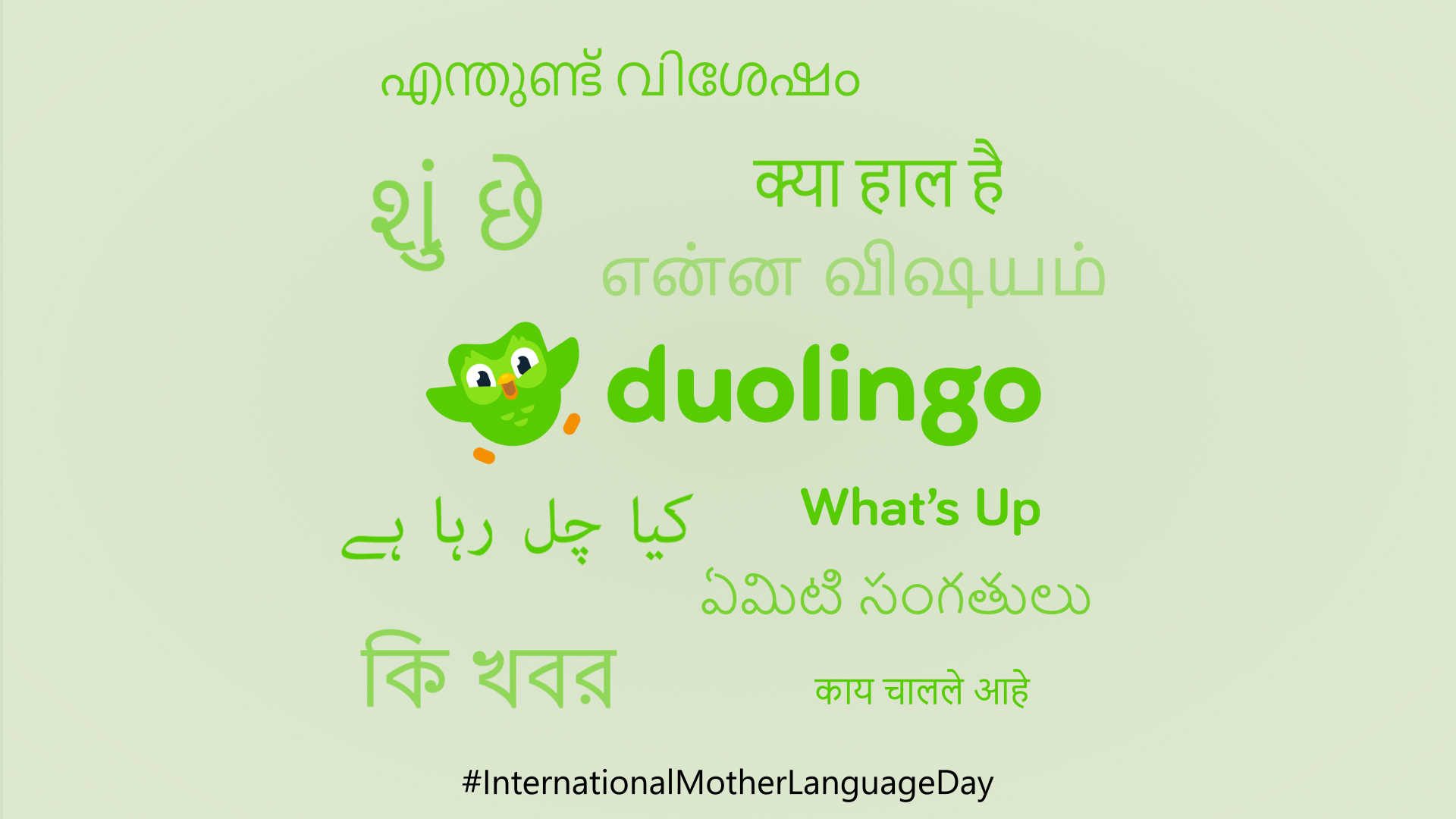 As humans, we are blessed to speak out our emotions and express our thoughts in not one but 6500 languages. Yes, you read that right! There are about 6,500 languages to communicate with one another, but sadly, a language disappears every two weeks. Language, especially our mother tongue, has taught us how to perceive this world. It is disheartening to watch how a language, which is much more than a medium to communicate and is an important part of one’s culture, is losing its value.

Citing the issue, International Mother Language Day is celebrated every year on 21st February to celebrate beauty, promote mother languages, and protect the authenticity of all the existing languages globally. The celebrations also entice the awareness about the number of languages existing on this planet. Originally an initiative of Bangladesh, the generous idea was approved by the UNESCO in 1999 General Conference. It also has been observed throughout the world since the following year. Bangladesh also celebrates the official acceptance of its mother language – Bangla- by holding literary competitions and singing songs.

Every year, the celebration has a unique theme, and UNESCO holds different events at its headquarters in Paris, France, promoting Braille and sign languages and focusing on multilingual education to help the world have a better future.

The Indian government also set up special projects to mark the day. Talking about a country with diversity, the nation speaks more than 750 languages or dialects and has a wide scope to promote the languages. The fact says that India has lost more than 250 more languages in the last 50 years.

The issue is serious but has never made headlines due to the lack of awareness. Audrey Azoulay, The Director-General of UNESCO, was quoted saying that “mother languages shape millions of developing young minds,” which is true that a child can learn and understand better in his mother tongue. Every human has a right to education in this world. Still, with such advancements, where humans are trying to find life on other planets, it is a bitter fact that 40 per cent of the world population does not have access to education in a language they can understand or speak.

The world needs to realize the importance of language, and Duolingo is one such platform that promotes mother languages and helps people understand each other better. In a world that prefers communicating in English, Chinese, Mandarin, Spanish, Arabic, Portuguese, Indonesian, Malayan, Japanese, Russian and German, Duolingo allows everybody to learn and speak Finnish, Korean, Guaraní, Turkish, Welsh, Swahili, and many others.

Languages are getting lost in this race of time, and people might now have a reason or option to keep and revive the memories and traditions that their native language represents. And this is what celebrating International Mother Language Day is all about.

McDonald’s will be serving food in the Metaverse.