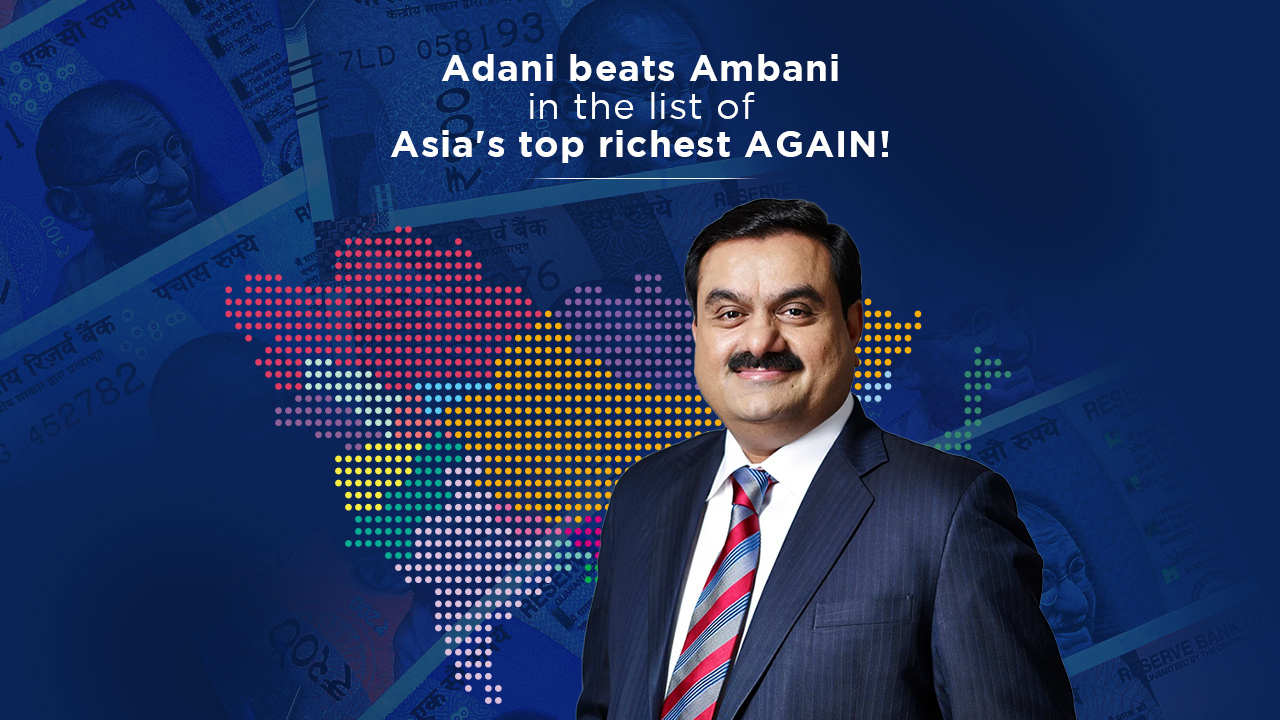 People must wonder how he became richer than Asia’s wealthiest person till 2020? Adani is the chairman and founder of all the branches and parts of the famous Adani Groups. People wonder what Adani Groups venture on. The Adani Groups engage in different businesses like production and supply of electric power, port management, renewable energy, mining, airport operations, food, natural gas, and many more ventures. One of the main reasons behind business success is the idea of sustainability.

What is a sustainable business?

A sustainable business is an entity that makes business management and operations based on the vision of sustainability while using resources. The business operations that use natural or environmental resources while preserving them for the future generation are called sustainable businesses. Adani Groups functions with the vision of sustainability which has attracted most clients worldwide. The Adani business groups use renewable energy sources for major parts of their operations.

For sustainable business visions and objectives, the Adani groups have witnessed a Year-to-date profitability increase of $ 12 billion. In comparison, Ambani groups witnessed a Year-to-date fall of $ 2 billion. This has led to the turn of events by making Ambani the eleventh wealthiest man globally and the second Wealthiest man in Asia after Gautam Adani. According to the latest record from February, Mukesh Ambani has a net worth of around $ 87.9 billion.

As most of us might know, Reliance Industries Ltd is owned by Mukesh Ambani. Adani Groups has emerged as one of the toughest competitors beating Ambani and his business for two consecutive years in 2021 and 2022. With the minimum prices of the shares of the Adani Groups at Rs 1,741, they have increased their sales by 170 % in the last one-year period. However, with the share price at Rs 2,312.75, Reliance Industries has experienced a rise of only 18.50% in the share market, leading to low profitability. The two companies undoubtedly have become each other’s competition and are almost taking similar initiatives for the oil and fossil fuel business profitability. Adani groups have planned to invest $ 70 billion in renewable energy for business expansion. Like that strategy, Ambani has planned to invest $ 10 billion in the coming three years, which would lead to $ 76 million in a decade.

This Valentine’s Day, #ItIsOKNotToBeTaken! Singles, Here Is A List Of Apps You Could Try