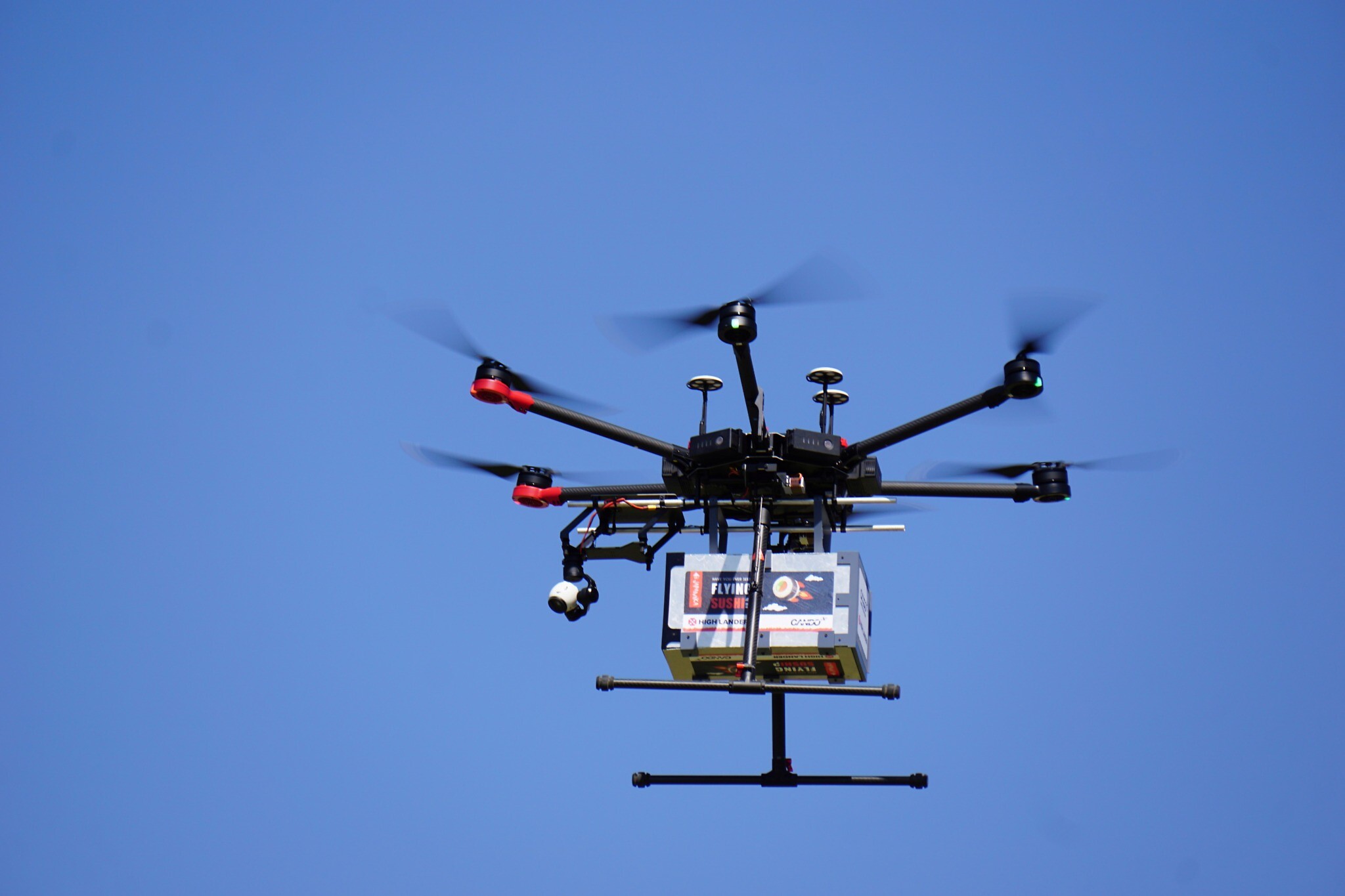 Delhivery has decided to make the most of drone technology, with the acquisition of Transition Robotics Inc, based in the United States, ahead of its planned Initial Public Offering (IPO) next year.

“As we continue to improve our supply chain platform, we must consider the long-term trends that will affect the sector”, said a company representative. “Bringing TRI [Transition Robotics Inc] on board allows us to become more closely involved with core drone technology as the country’s drone regulations and use cases evolve”, Delhivery’s Chief Technology Officer, Kapil Bharati, stated.

The two companies — SpiceXpress and Delhivery — have formed one of the consortiums shortlisted by the Directorate General of Civil Aviation (DGCA) to conduct trials on Beyond Visual Line of Sight (BVLOS) drones in India. Zomato, Swiggy, Dunzo, Flipkart, and others will also be testing their drone capabilities in separate consortiums.

The decade-old logistics startup filed its Draft Red Herring Prospectus (DRHP) in November, with an aim to raise ₹7,460 crores via the IPO.