The inspiring story of one of the most successful Silicon Valley startups, Airbnb 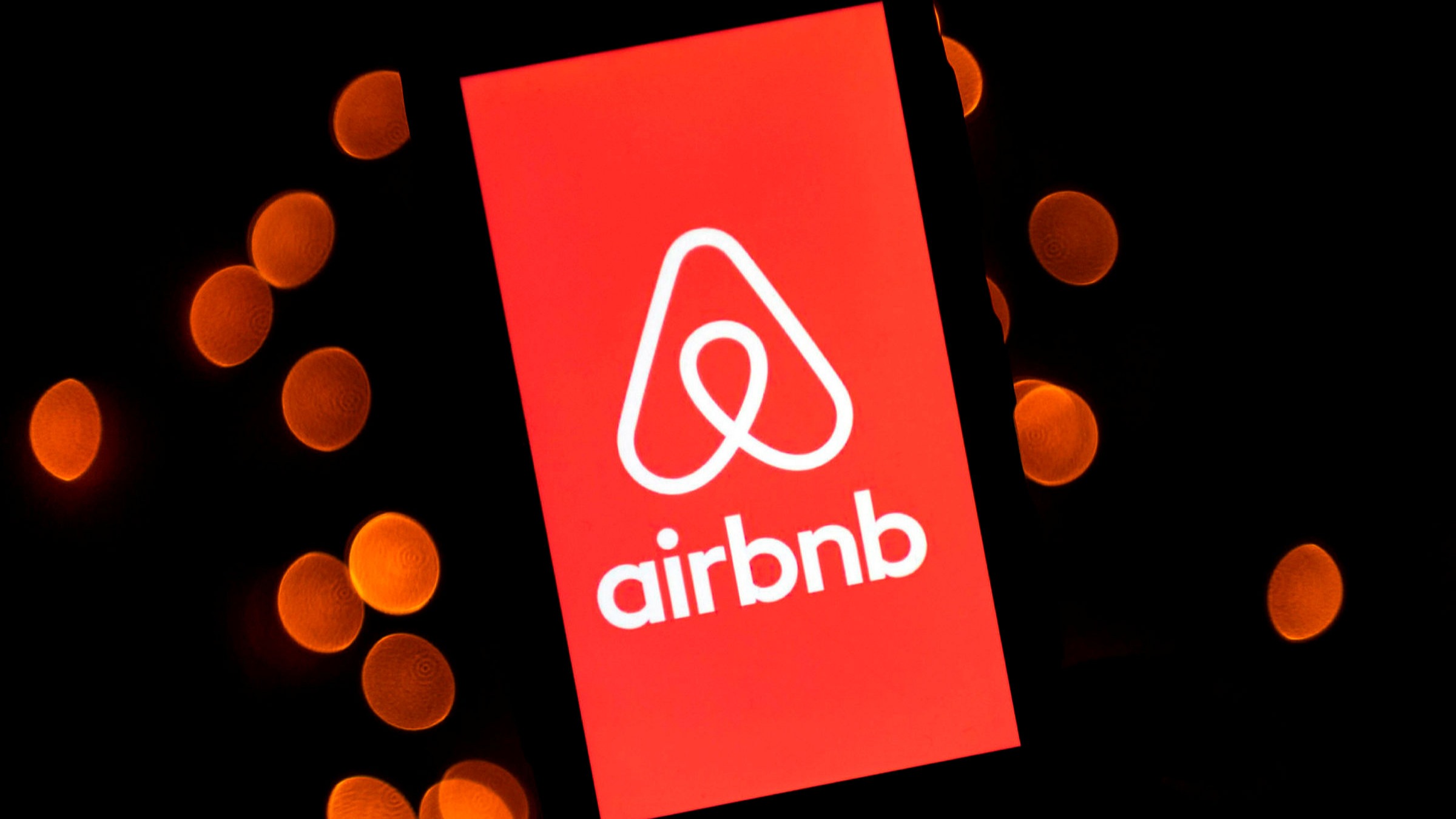 Joe Gebbia and Brian Chesky, two friends who met at Rhode School of Design, were the brains behind an insane, but groundbreaking new idea.

It all began in San Francisco in 2007, when the two roommates were in desperate need of a way to pay their rent.  After a spontaneous moment of inspiration, they converted their loft into a Bed’n’Breakfast by installing three air mattresses and offered guests breakfast the next day. They quickly developed a website, airbedandbreakfast.com, and planned to gain attention and sell their new Air Bed and Breakfast by acting as tour guides for individuals attending one of San Francisco’s largest design conferences.

They knew that they could pull this off because it was evident that the people who came to attend the conference were going to find it difficult to find a place to stay for the night. Their first guests were an Indian man, named Amol, a woman from Boston, and another man from Utah.

Gebbia and Chesky thought they could be onto something after a successful first night of serving their guests, and that this could be a life-changing notion for them. They teamed up with Nathan Blecharczyk, an old roommate, to turn it into a full-fledged firm. They started with a business that matched people looking for roommates for nearly four months before realising that roommates.com was already doing the same thing. They returned to their initial plan.

When they returned to the market for the second time, they were not recognized by anyone. They tried their luck again at SXSW, but they had only two customers, and one of them was Chesky himself. They decided to then revamp the entire website and make the booking process easier for users. They even met up with a total of fifteen different angel investors, who turned down the chance to invest in them. Brian Chesky spoke about this briefly in an article, saying Airbnb was rejected multiple times over email before succeeding, and adding, “Next time you have an idea, and it gets rejected, I want you to think of those emails.”

They launched the Air Bed and Breakfast concept again during the 2008 Democratic National Convention in Denver, despite being heavily in debt. They had the impression from previous experience that large conferences meant a lot of people looking for hotels and places to stay overnight. Because their website was losing money, they decided to turn cereal boxes into political campaign posters by creating Cap’n McCains and Obama O’s Cereals. They sold the boxes for around $40 each, and each one came with a limited-edition number and a description of their business. This strategy netted them a total of $30,000.

One Venture Capitalist, Paul Graham finally invited the guys to join Y Combinator, which was a well-known startup accelerator. They worked for a total of three months in trying to perfect their product, but were rejected multiple times by famous investors like Fred Wilson, who regrets it to this date. The company decided to continue with its plans and also personally went from home-to-home stay with the hosts, write reviews on their website, and take professional pictures of the rooms and houses.

In March 2009, they decided to alter the name of the firm from Air Bed and Breakfast to Airbnb, a short and simple term that would increase memorability. Sequoia Capital gave them a $600,000 seed investment in less than a month. For the three of them, this was a watershed moment. It was a period of rapid expansion, during which they learnt a lot about their website and tweaked it to make it as user-friendly and appealing as possible.

In 2011, four years after the first idea, Airbnb was a huge hit, with 1 million nights booked in over 89 countries. Though they were riding the wave of success, they had many obstacles along the way. Many hosts complained of guests being unruly and leaving the house and rooms absolutely trashed. The company soon implemented a coverage policy and increased it to a $1 million “Host Guarantee” by 2012.

However, soon cities themselves started having problems with the existence of Airbnb rentals. With these growing problems, the company decided to do a redesign of the Company Logo, which was also heavily criticized by the public. Cities like New York and their own hometown, San Francisco, started banning Airbnb rentals. They implemented restrictions like fining the host, and also made it illegal to rent out a unit for more than 30 days.

Despite the many obstacles that came their way, Airbnb continued to steadily rise. Research also revealed that users did not opt to go back to booking hotel rooms after living in an Airbnb once.

Today there are 6,00,000 properties in 192 countries that are listed on the Airbnb website and highly booked by the guests. The Airbnb startup story is an inspiring one, which truly teaches us to not stop if we ever get rejected. If you have an idea that is truly worth pursuing, and if you believe in it, don’t ever give up, even if others don’t believe in it.